4 Museums You Must See in Muğla

4 Museums You Must See in Muğla

Muğla, most frequently mentioned in the UNESCO World Heritage List, has hosted many civilizations throughout history. Although it is not known for sure, according to some sources, the history of Muğla dates back to 3000 BC. When the Carians, who are known to have lived in southwestern Anatolia since the end of 2000 BC, moved their capital from Mylasa (Milas) to Halikarnas in the 4th century BC, the region gained importance.

Throughout history, the region fell under the rule of Alexander the Great, the King of Macedonia, the Kingdom of Pergamon, the Roman Empire, the Principality of Menteşe and the Ottoman Empire. In the city, which bears traces of all these civilizations, numerous structures were built, some of which are still preserved today. Most of these artifacts, which have been preserved to this day, are exhibited in Muğla's museums, each of which is unique. During our visit to Muğla, we gathered some information about these 4 museums that house various special artifacts. 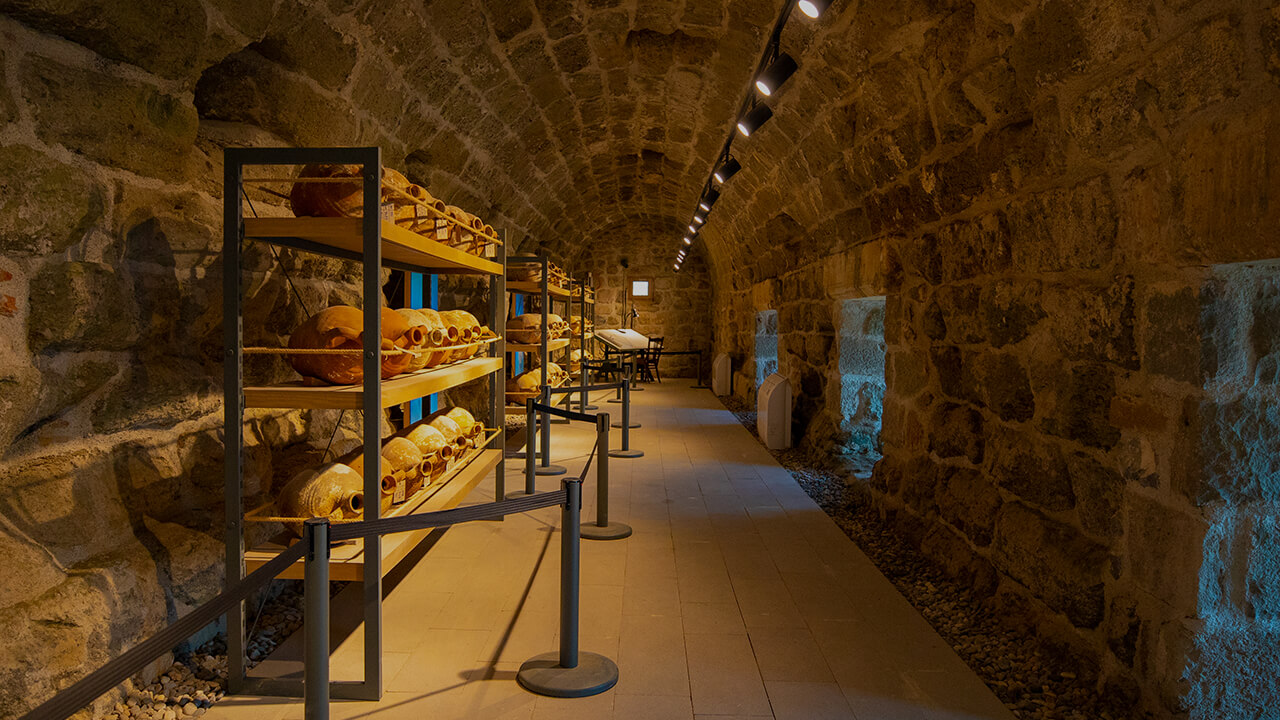 Bodrum Underwater Archaeology Museum is located inside Bodrum Castle, which is on the Tentative List of UNESCO World Heritage. Numerous archaeological finds were made during underwater excavations that began in the 1960s, so a museum was established inside the castle in 1964 and named the Bodrum Underwater Archaeology Museum in 1981. The museum exhibits artifacts that relate to a large period between the 14th century BC and the 16th century AD. Altars, sculptures, architectural elements, metal anchors and iron balls are some of the exhibits on display. 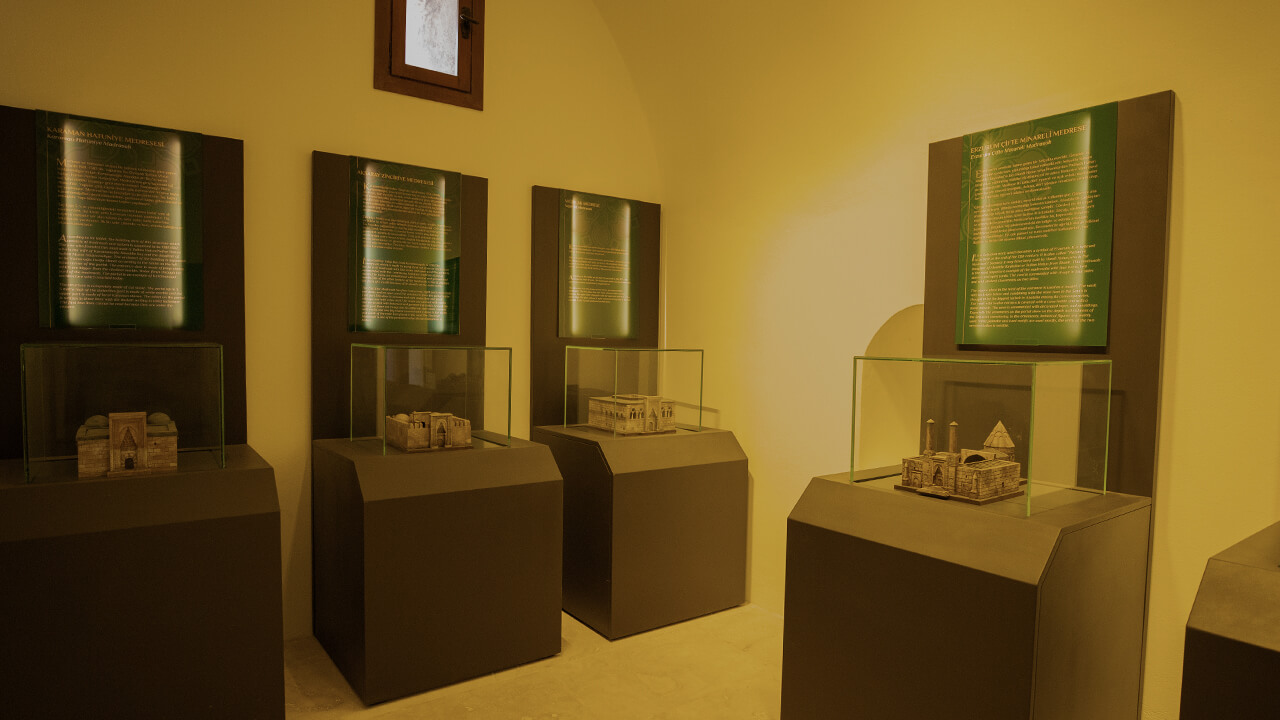 Muğla Milas Stone Artifacts Museum is located in the Beçin Fortress Archaeological Site and was converted into a museum by restoring the 14th century Ahmet Gazi Madrasah. It was converted into a museum in the 14th century. There are 35 stone artifacts exhibited in the museum, which consists of 9 rooms, 2 corridors and a courtyard. The exhibited stone artifacts are chronologically divided into two groups: the period of the Principalities and the Ottoman period. In addition to stone artifacts, the museum also exhibits artifacts with ethnographic features. In the museum, where the madrasah building is preserved, there are several classrooms on topics such as education in the madrasah, human burial traditions, miniatures based on various examples of Anatolian madrasahs and the animation room. 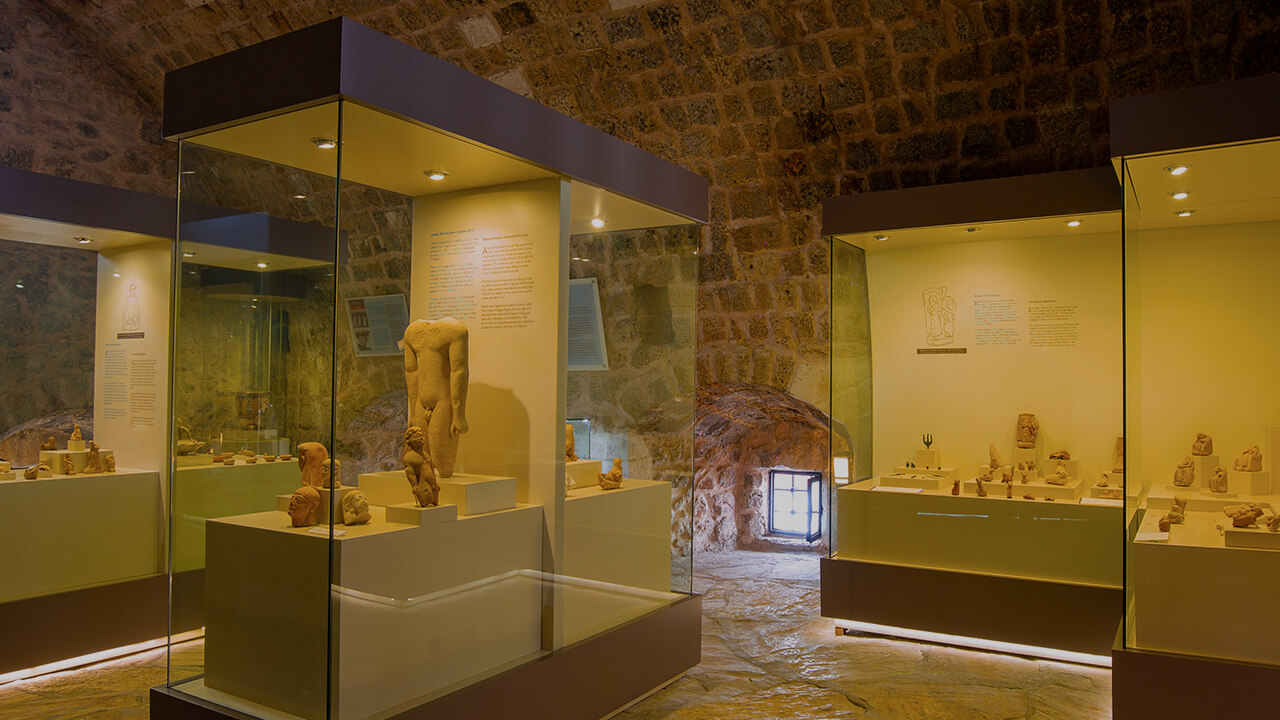 The Marmaris Museum is located inside the castle of Marmaris. The museum, which consists of four halls with archaeological artifacts, is divided according to the regions where the artifacts were excavated. A collection of pieces from the Bronze Age, Archaic, Classical, Hellenistic, Roman and Eastern Roman periods to the Republican era of Türkiye can be seen in the exhibition halls and courtyard. The "Sitting Priest Statue" from the excavations of the ancient city of Knidos and the figurines from the Sanctuary of Apollon are among the most important pieces in the museum's collection. In the other hall, called Marmaris and its Environment Hall, golden artifacts, coins, ornaments, figurines, glass objects, and everyday items unearthed during excavations in and around Marmaris are on display. 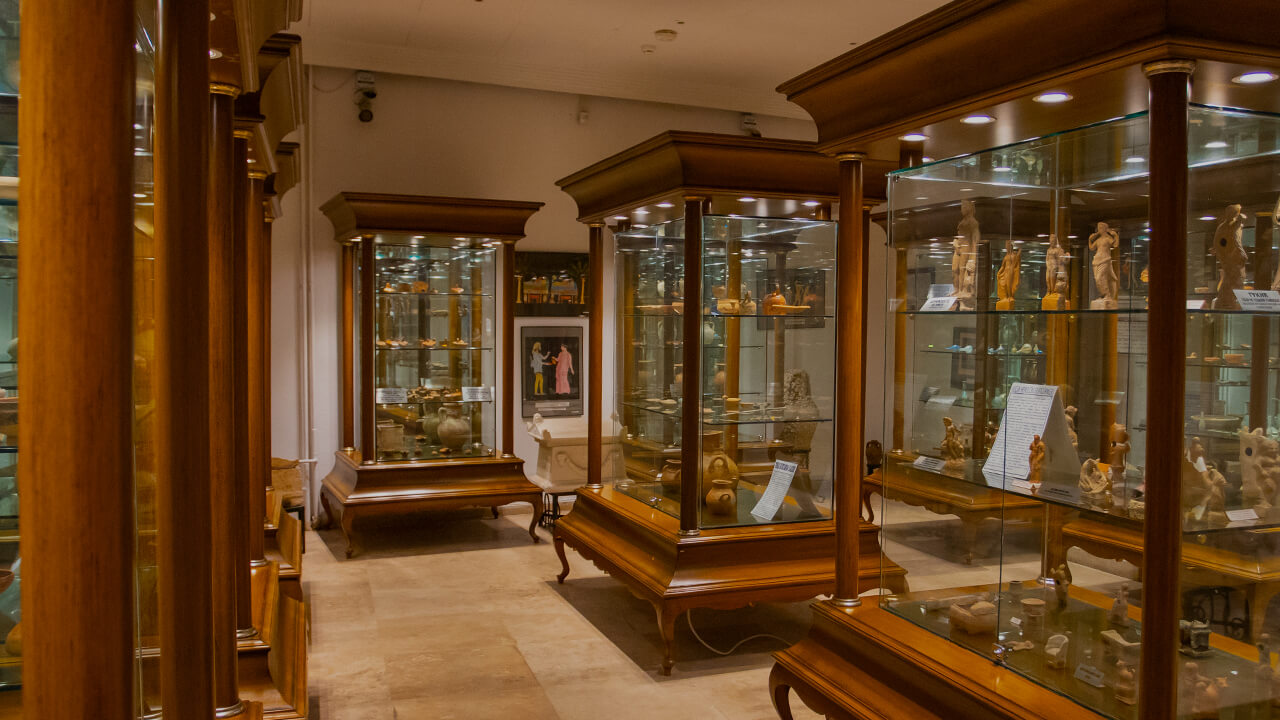 The Muğla Museum, which opened in 1994, introduces its visitors to a 9-million-year-old history. The museum consists of five sections, including the Natural History section, which exhibits fossils of animal and plant species that lived in this place 9 to 5 million years ago. In Gladiator Hall, you can see the tombstones of the brave warriors of the past. In the Archaeological Hall of the museum, you can follow the traces of antiquity and see objects that were used in daily life and on special occasions. In the Ethnography Hall, you can see objects from daily life and occupations from the time of the Republic of Türkiye until today. In the inner courtyard of the museum, marble objects are exhibited, which date back to a period from ancient times to the Eastern Roman era.

You can watch our video titled “Uncovering: Stratonikeia” on our Turkish Museums YouTube channel to learn more about the particularly important artifacts for the Muğla Museum collection that were excavated from the Stratonikeia Archaeological Site and to get an idea of what you can experience there.

5 Celebrations of the Winter Solstice Throughout the Years