5 Artifacts You Must See in Çorum Museum

5 Artifacts You Must See In Çorum Museum

Are you ready to start a pleasant journey to Anatolia, the cradle of civilization? The Çorum Museum offers its visitors an 8000-year journey through the history of civilization. The artifacts excavated in and around Çorum shed light on the history of the ancient civilizations of Anatolia. Opened in 1968 and moved into its new building in 2003, the Çorum Museum offers its visitors a unique experience not only with its artifacts but also with its premises. The museum building, which is registered as an Immovable Cultural Property to be Protected, follows a chronological course. This ranges from the Chalcolithic (the Copper Age) to the present day.

Many of the artifacts found during excavations in and around Çorum are displayed in the Çorum Museum. These artifacts include cuneiform tablets from the Hittite period, bulla printed with clay seals, pottery, glass artifacts and coins included in the UNESCO Memory of the World List. In the Ethnography Hall, which reflects the cultural history, one can also see the unique handicrafts of Çorum, which corresponds to the contemporary museum understanding. Although all artifacts are more valuable than others, we have compiled for you 5 artifacts that you must see in Çorum Museum. 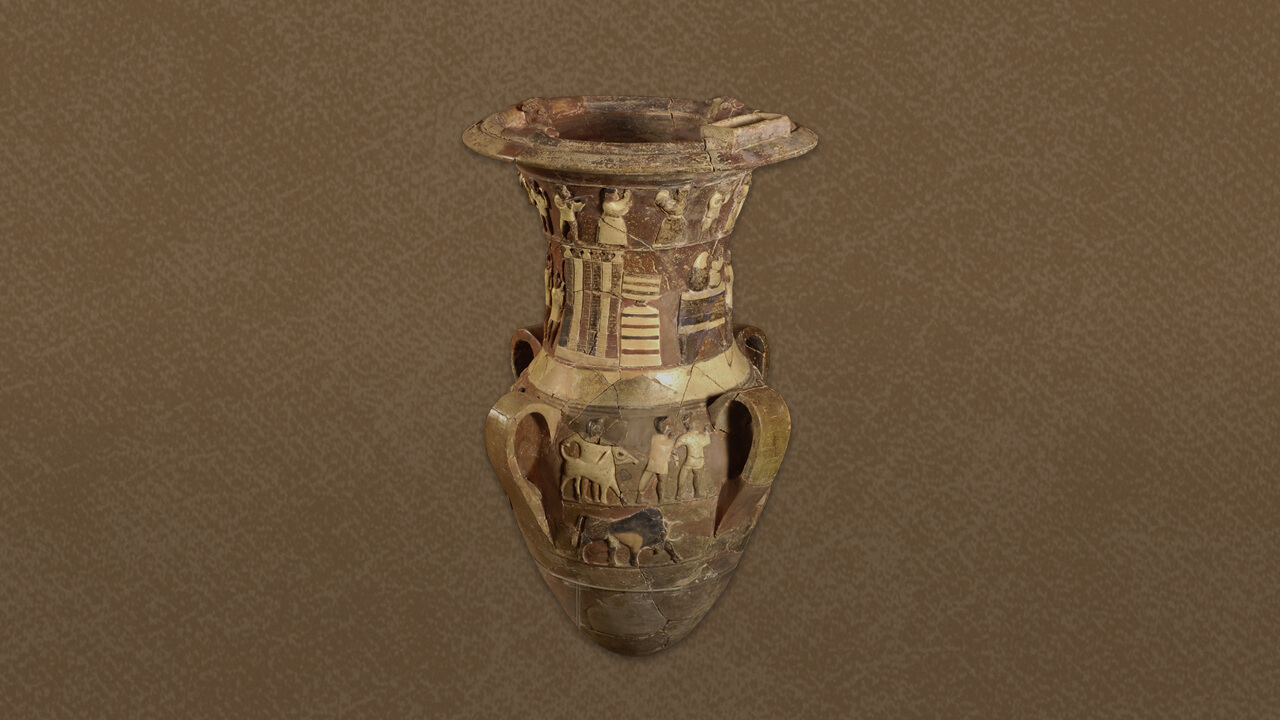 The Hüseyindede Vase, dated to the 16th century BC and named after the place where it was found, is classified as a relief cult vase. Relief cult vases can be considered the most important representatives of religious and administrative representational art of the Early Hittite period. The representations on the vase have a theme and a story. The spring festival, which coincides with the beginning of the agricultural year, is described on the vase. In the first scene, humped bulls, the sacred animal of the storm god, are depicted as powerful and mighty. The second scene depicts the taking of animals to be offered as sacrifice and worship. The third scene depicts the cult instruments accompanied by music.

2. Protector God of the Fields Statuette 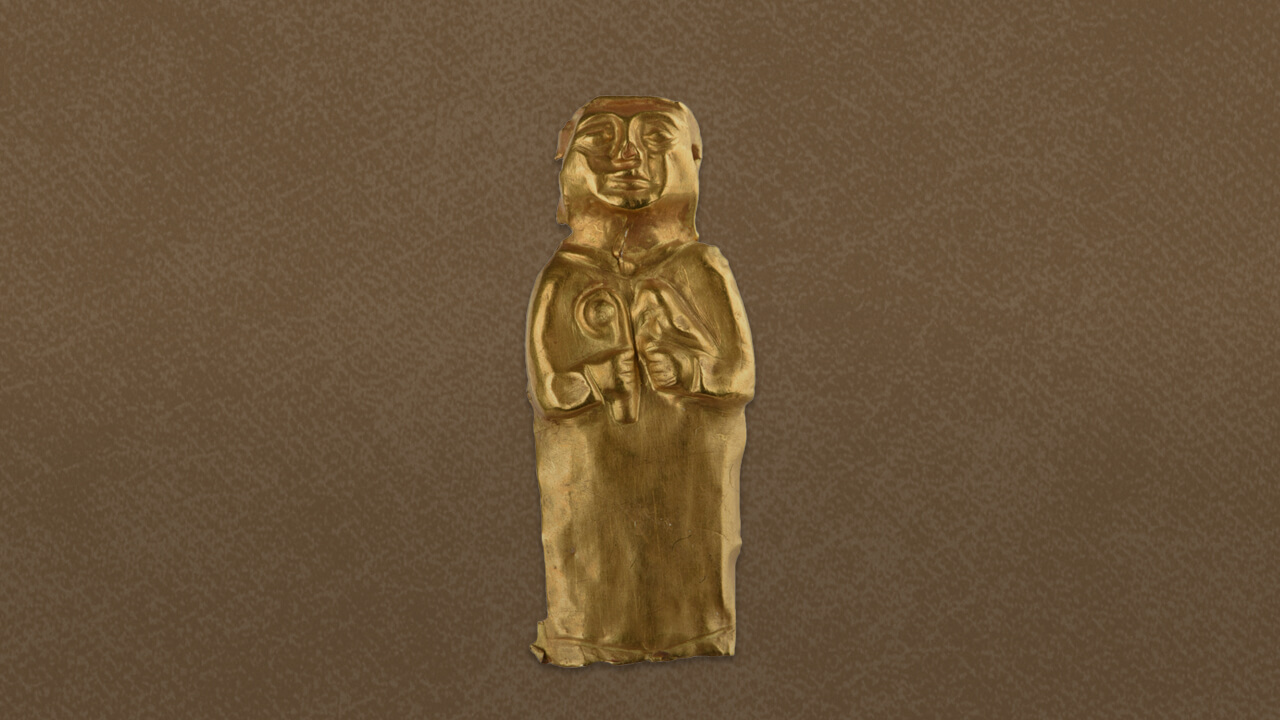 Believing that nature is alive and filled with innumerable forces, the Hittites regarded concrete objects and natural phenomena as divine beings. For this reason, they represented their gods, whom they believed to be connected with nature. The Protector God of the Fields, whose real name is Dingir Lama Lil, is one such god. The statuette is dated to the Hittite period and is one of the finds from Alacahöyük. Although there is no information about what material the statuette is made of, it is quite striking with its gilded structure. The Protector God of the Fields is depicted with large rimmed eyes and furrowed eyebrows next to his arched nose. In his left hand the god holds an eagle and in his right hand the lituus. 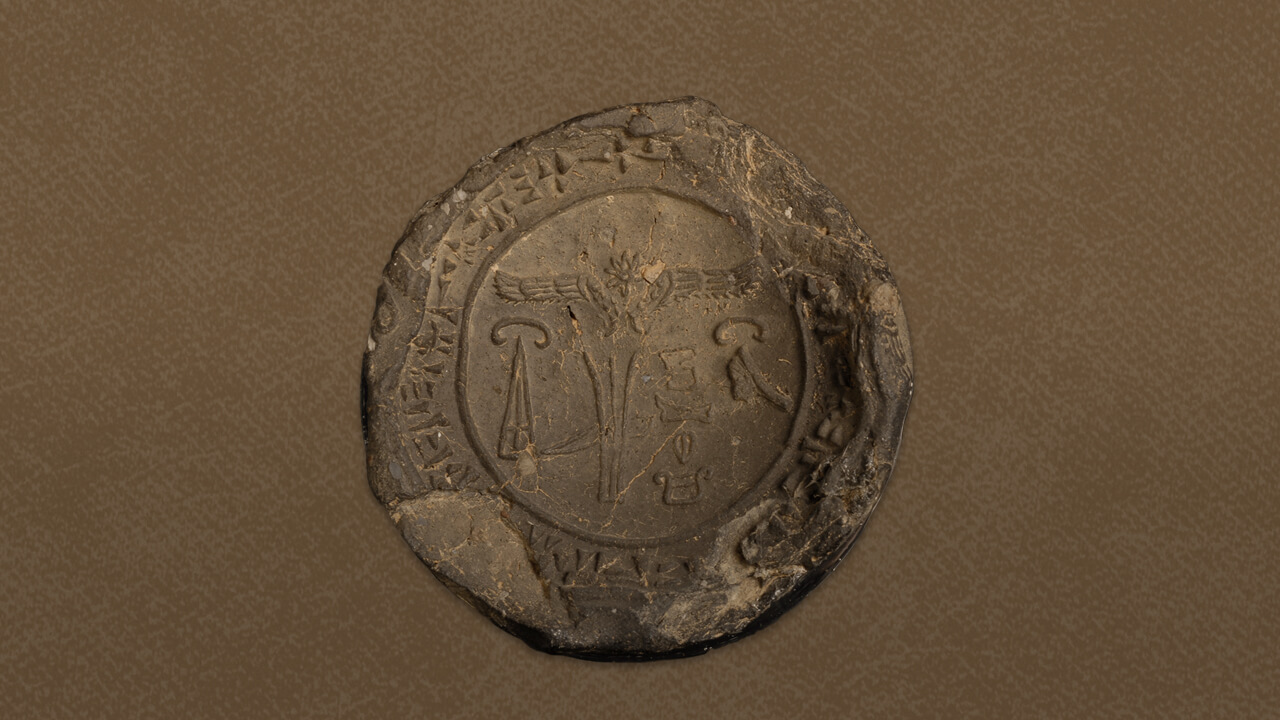 There is probably no one who has not heard of the Treaty of Kadesh (Egyptian–Hittite peace treaty). The seals of Hattuşili the 3rd, who signed the first written international peace treaty, and his wife Puduhepa can be seen in the Çorum Museum. The seals called bulla were not only important for treaties in Anatolia, but could also be used in many other areas. Packages, food and drink containers, wooden chests, and even doors to rooms where valuables were kept could be sealed with bulla. Bullas were used for security as well as to prevent the mixing of different items. The seals that belonged to the royal family differed from the other bullas by another feature, as this artifact shows. The use of cuneiform writing on seals was a privilege reserved only for the king, queen and some royal persons. 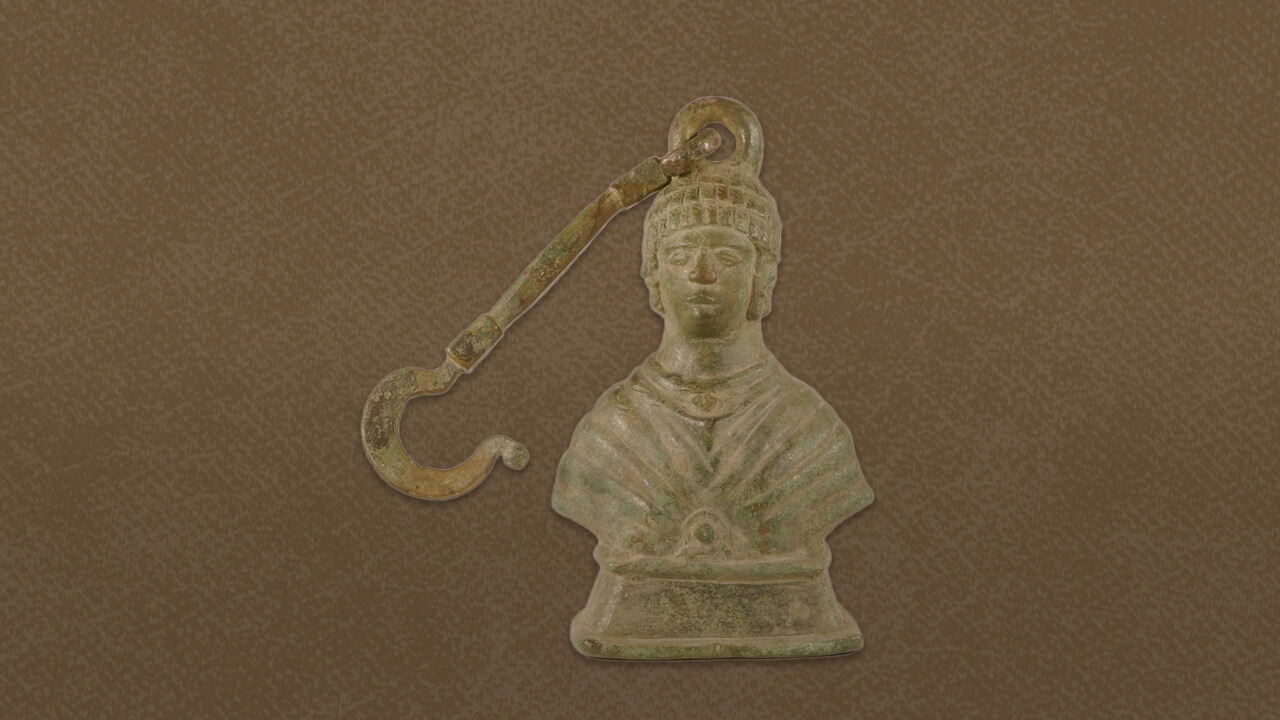 Weighing scales were an indispensable part of commercial life in Roman and Eastern Roman times, and they still are today. Steelyards made of bronze were very popular among merchants because they were easy to carry. In the Roman period, the heads of steelyards were usually made in the form of a sphere, a polygonal prism, a bust or a figure. From the second quarter of the 5th century BC, they were replaced by busts of empresses, as seen in this artifact. It is believed that the reason for using the bust of the empress is to show that it is not a fake and to give confidence to the customer. 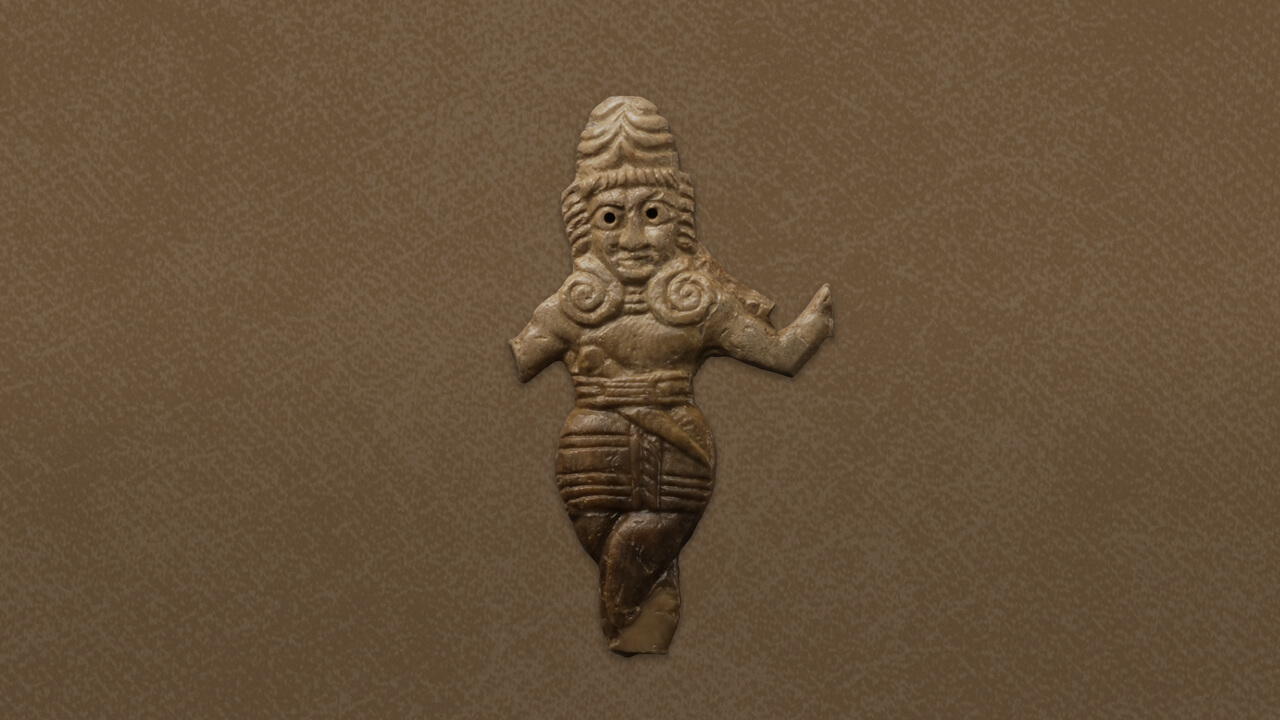 The statuette from the 13th-14th century BC found during the excavations in Boğazköy is considered an unusual representation of a warrior god. Although the legs and arms of the statuette are damaged, the figure appears to be dancing, which makes the statuette quite unusual. The oval face of the god with a narrow forehead and bangs is depicted with furrowed eyebrows, hollowed pupils, a broad nose and a closed mouth. A skirt is tightly wrapped around the lower body, and a dagger is stuck in an ornate belt.

Many remarkable artifacts, including but not limited to those we have counted, can be seen in the Çorum Museum. If you would like to see the ruins where the artifacts were excavated during your visit to the Çorum Museum, you can watch our video titled "Uncovering: Hattuşa" on our Turkish Museums YouTube channel to learn more about the experience you can have.