Antalya, located at the intersection of Ancient Lycia, Pamphylia, Pisidia, and Cilicia, is a paradise of ancient cities. This city, known as one of the most crucial sea tourism spots, draws the attention of tourists with its historical richness as well. Combining with the green of the Taurus Mountains, to the blue of the sea, and the bright yellow of the warm Mediterranean sun, it is possible to come across unique historical settlements at every step while you are having a wonderful holiday in Antalya. Among these ancient cities that fill the entire Antalya map, we have compiled 5 ancient cities for you that you must see. Let's get to know these ancient cities together. 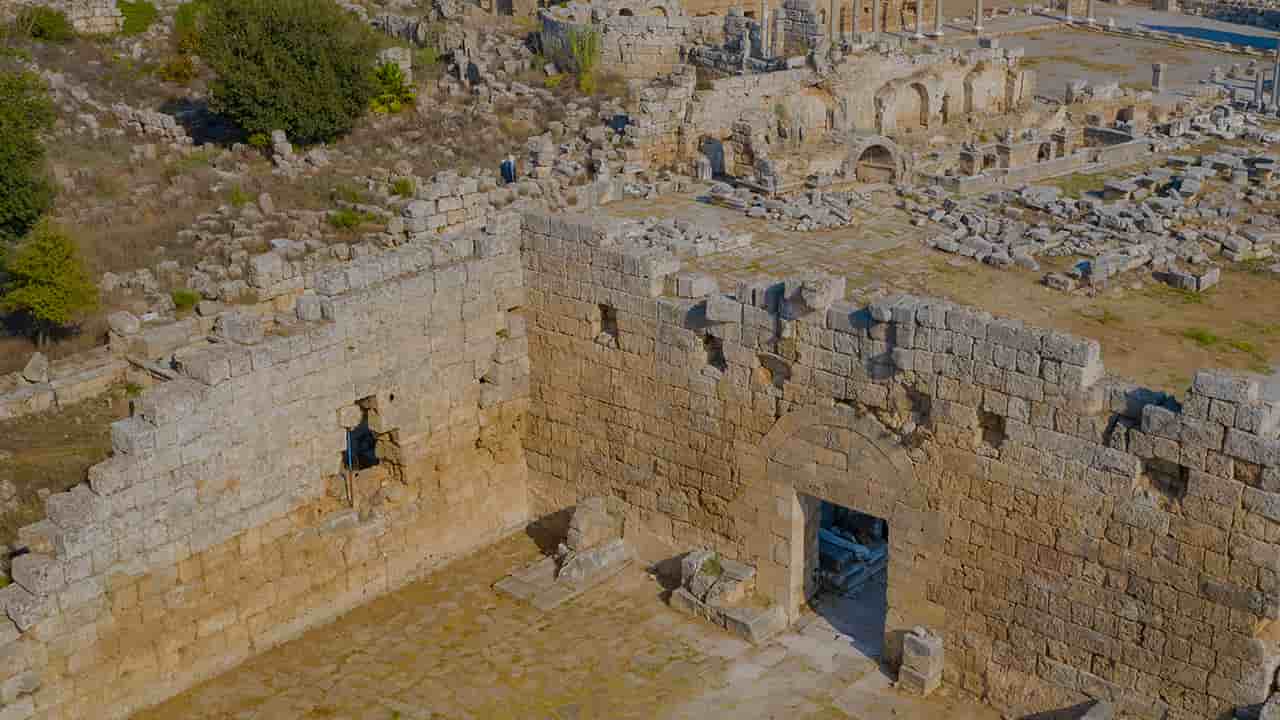 The city, which dates back to the Hittite period and whose name is thought to be Parha in this period, is one of the most important settlements of the ancient Pamphylia region. The city is an example of unique urban planning during the Roman Empire and stands out with its architecture and the works of its famous sculptors. Perge Archaeological Site, with its well preserved ancient theatre, which has a capacity of 15.000 people, the stadium that can fit 12.000 people, and many more magnificent ruins, awaits! You should visit the Antalya Museum to see the unique sculptures of the city, which has an essential place in the history of Christianity and is considered sacred by some. 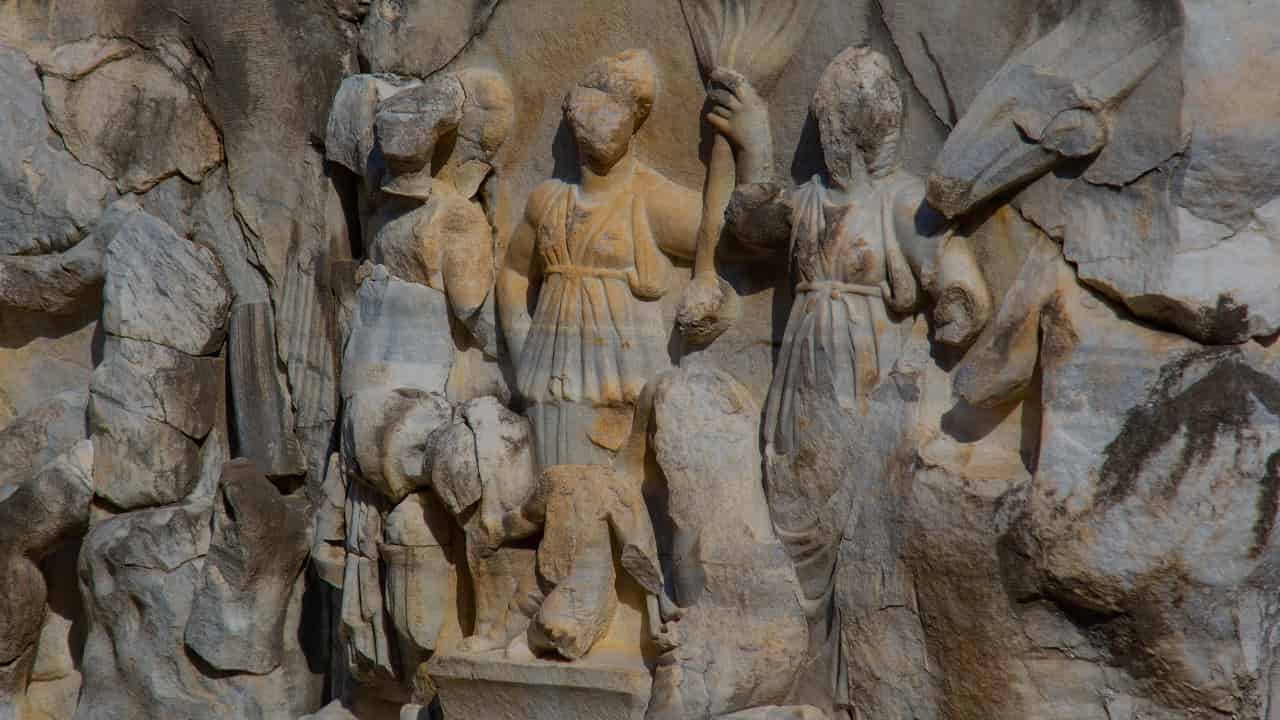 Side Ancient City, built on a peninsula in the ancient Pamphylian region, is the home of one of the most important harbors in the area. The city, which opened its doors to Alexander the Great on his Anatolian expedition, became a significant coinage center in the following period. The city that is thought to be an important educational and cultural center around 2nd Century BC also fell into the hands of Mediterranean pirates from time to time throughout its history. With its large gate, monumental streets, theatre, temples, and what is left of its shops, the Side Archaeological Site awaits its visitors who want to breathe the air of an ancient harbor city. 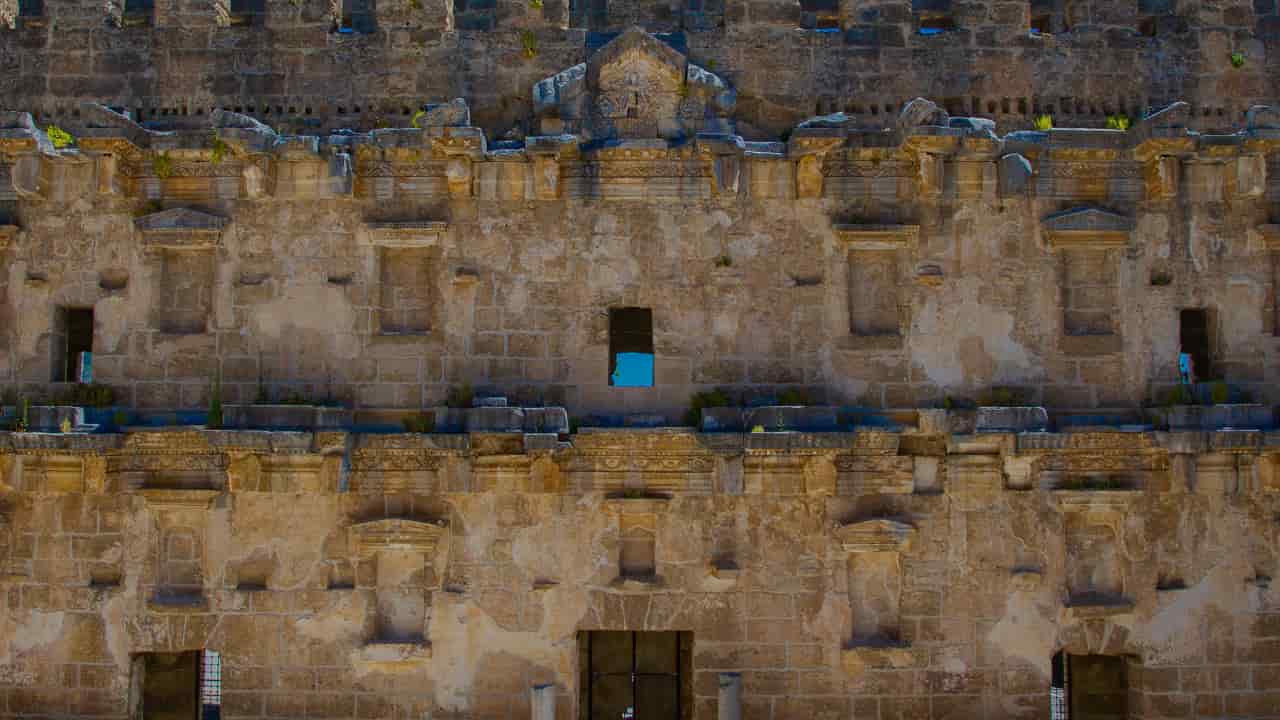 The city, which stands out for having the best-preserved Roman theater in the Mediterranean, was established near the fertile lands irrigated by Köprüçay, or with its ancient name, Eurymedon. The amphitheater, whose fame almost surpassed the city, was built during the reign of Roman Emperor Marcus Aurelius and is a magnificent structure with a capacity of 20,000 people. The building, which follows the latest trends in Roman theater architecture and construction techniques, is dedicated to the gods and emperors of the period. The most striking structure of the city after the theater is the waterways that have survived to the present day. The arched bridge, which is approximately 1 km long, the pressure towers at both ends of the bridge, and the pear-shaped cisterns where water is collected are must-see structures for those interested in the engineering of ancient times. When you visit the Aspendos Archaeological Site you can also see the agora, basilica, monumental fountain, parliament building, monumental arch and street, and the remains of a Hellenistic temple. 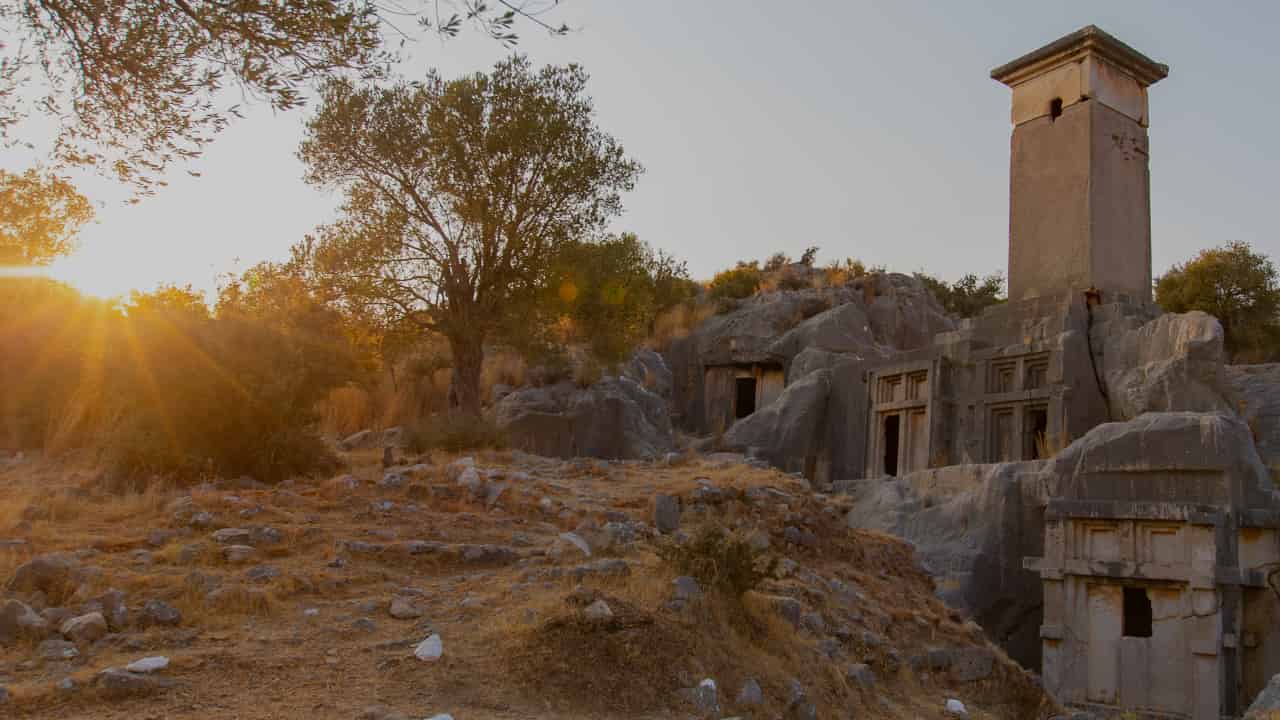 The city, which was founded on two hills overlooking the plain irrigated by the Xanthos River, with the ancient name of Esen Stream, stands out as the administrative center of the ancient Lycian League. The stories about the resistance of the Xanthosites, who were very fond of their freedom, against the Persian siege in the 6th century BC, and their attitudes that risked death rather than surrender, have survived to the present day. Xanthos Ancient City, which is home to many vital ruins reflecting the originality of the Lycian civilization, and some of which are exhibited in the British Museum, where it was taken many years ago, is on the World Cultural Heritage List of UNESCO. The inscription on the body of the 5th Century BC mausoleum located in the northeast corner of the city's agora is the longest work written in the Lycian language ever found. Xanthos, which is also described in the works of the famous poet Homer as one of the cities that sent soldiers to the Trojan War, awaits its visitors to create a unique time travel experience. 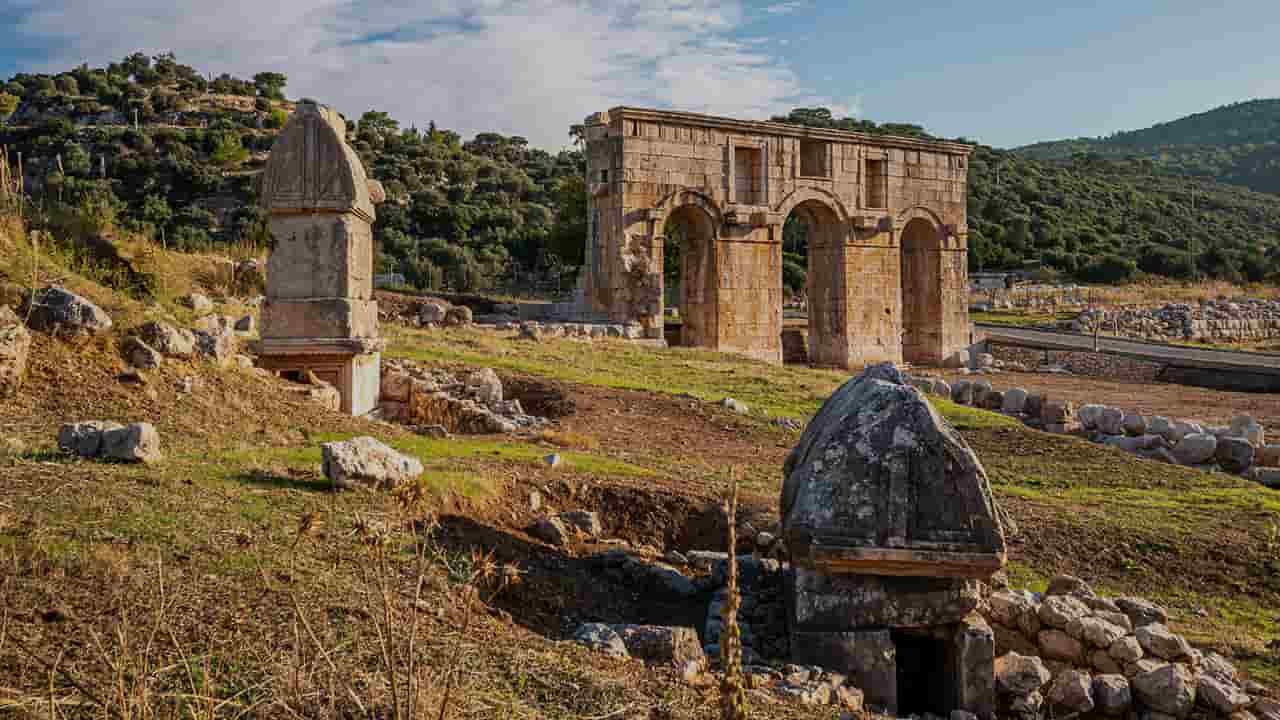 Patara is one of the most important and oldest cities in Lycia. In Hittite texts, the name of Patara was shown as Patar. This city was an important one because it was the only gateway to the sea from the Xanthos Valley, which made it an essential harbor city. The artifacts uncovered in Patara point to a settlement going back to the Iron Age. Patara, which also shows the feature of being an important Apollonian prophecy center, has gained fame as the city where St. Nicholas, known throughout the world as Santa Claus, lived. Patara Archaeological Site where a magnificent Roman Triumphal Arch welcomes visitors; is a must-see historical settlement with its theatre, Vespasian Bath, grain warehouse, Corinthian Temple, and the ruins of the Lycian League's Parliament Building. When you visit Patara, you can also see the amazing 12 km wide Patara Beach, where Caretta-Carettas lay eggs.

Top 6 Places for a Romantic Vacation in Türkiye