İstanbul Archaeology Museums is a grand complex that includes the Museum of Ancient Oriental Artifacts and the Tiled Kiosk Museum, and it is awaiting its visitors with their works of art buildings. In the complex consisting of structures that have an important place in Türkiye’s archeology and museum history; there are many artifacts brought from the regions within the borders of the Ottoman Empire in the buildings, one of which was built in the 15th century and the other two at the end of the 19th century.

In addition to the ancient sculptures worth seeing and the Sidon sarcophagus, which are unique works of art, you can see important turning points in human history and find rich cultural heritage items left by different civilizations in the Istanbul Archeology Museums, which also share the "firsts of love, war and peace" with its visitors. You can also find traces of the narrative that shed light on the development of archeology in the Ottoman Empire and Türkiye. We have compiled information about 5 must-see artifacts in the İstanbul Archaeological Museums, which offer a unique experience to its visitors with the countless artifacts it offers. We hope you can have a fulfilling experience with the artifacts and relics you can see in the museum complex.

Tablet of a Love Poem 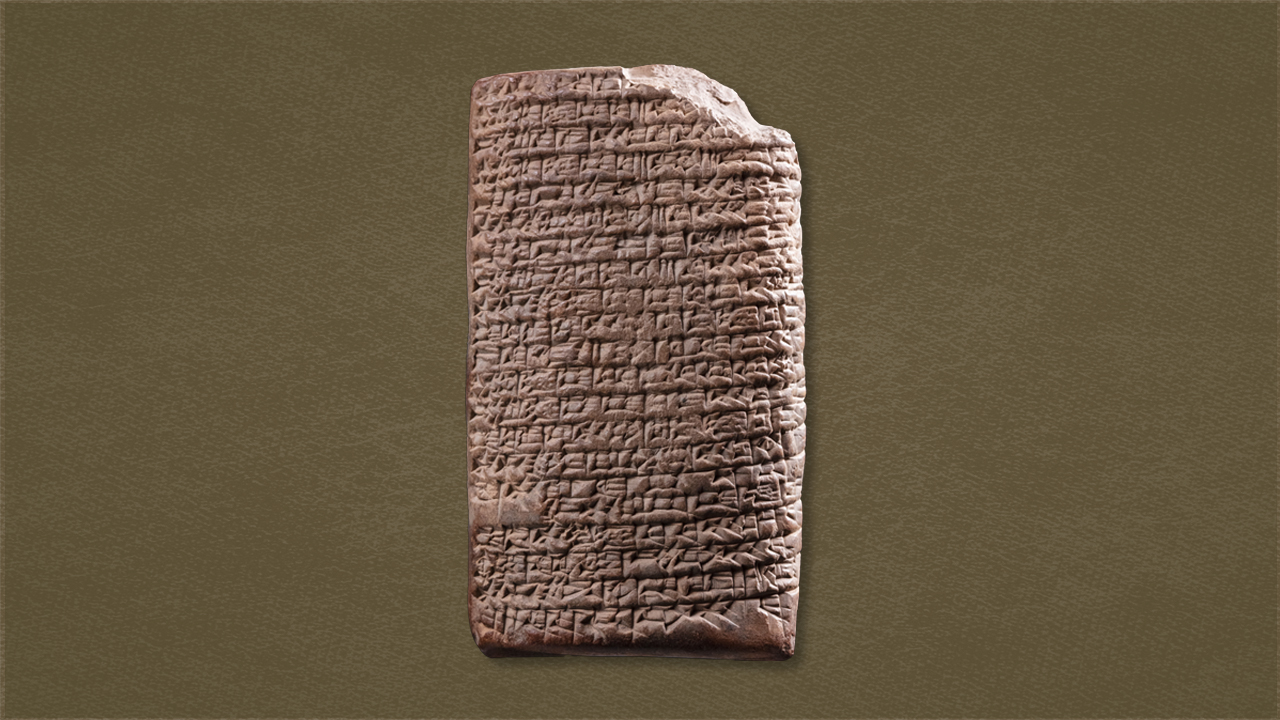 Discovered during the excavations in the Ancient City of Nippur and dated to 2000 BC, the tablet brings the world's first known love poem to readers. In Sumerian tradition, to have a fertile and fruitful year, the king would marry a nun who represented Inanna the love and fertility goddess once a year. It is thought that the poem on the tablet was written to be read to Sumerian King Shu-Sin. You can visit the İstanbul Archaeology Museums to see the world's first known love poem written in cuneiform on a clay tablet.

Bust of Alexander the Great 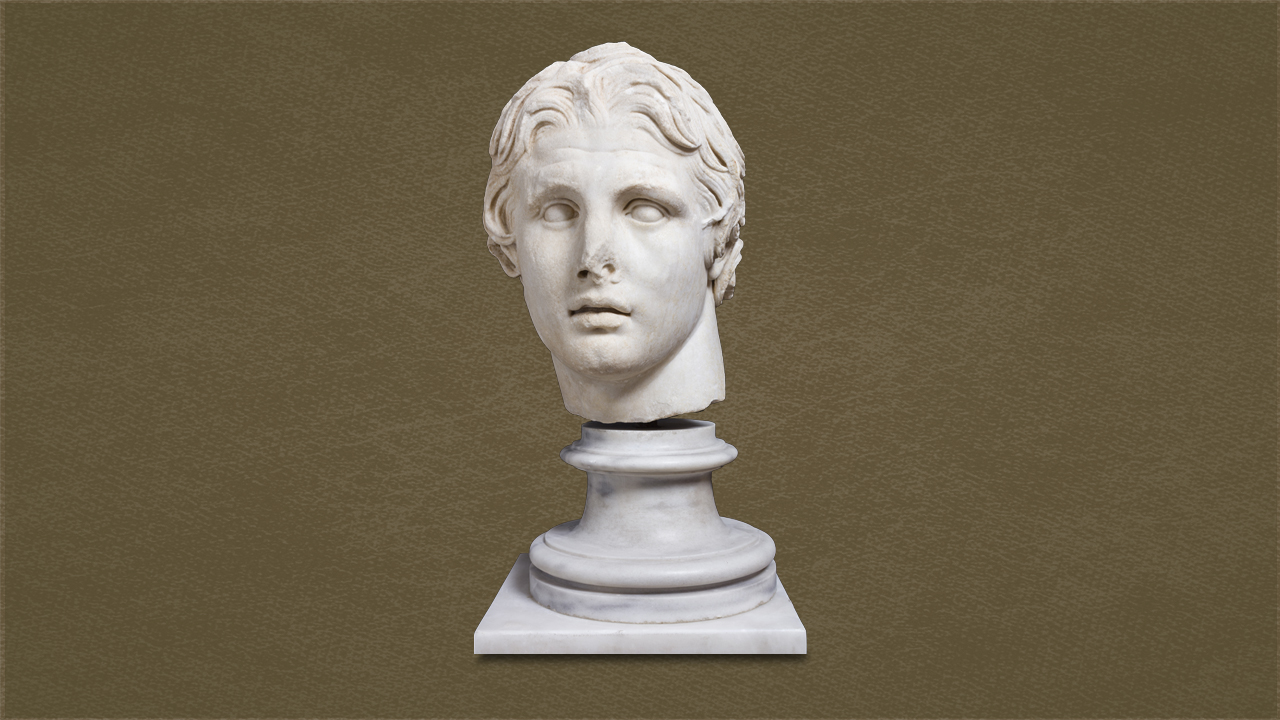 The head of the statue found in the lower agora of the Ancient City of Pergamon is thought to belong to the statue of Alexander the Great or a god or hero depicted in his likeness. The head sculpture, which is thought to be severed from one of the buildings on the upper side of the city, is dated back to the 2nd Century BC. The sculpture, which is one of the examples of the compositions identified with Alexander the Great, a character who has significantly influenced the history of humanity, is just one of the must-see works in the İstanbul Archaeology Museums. 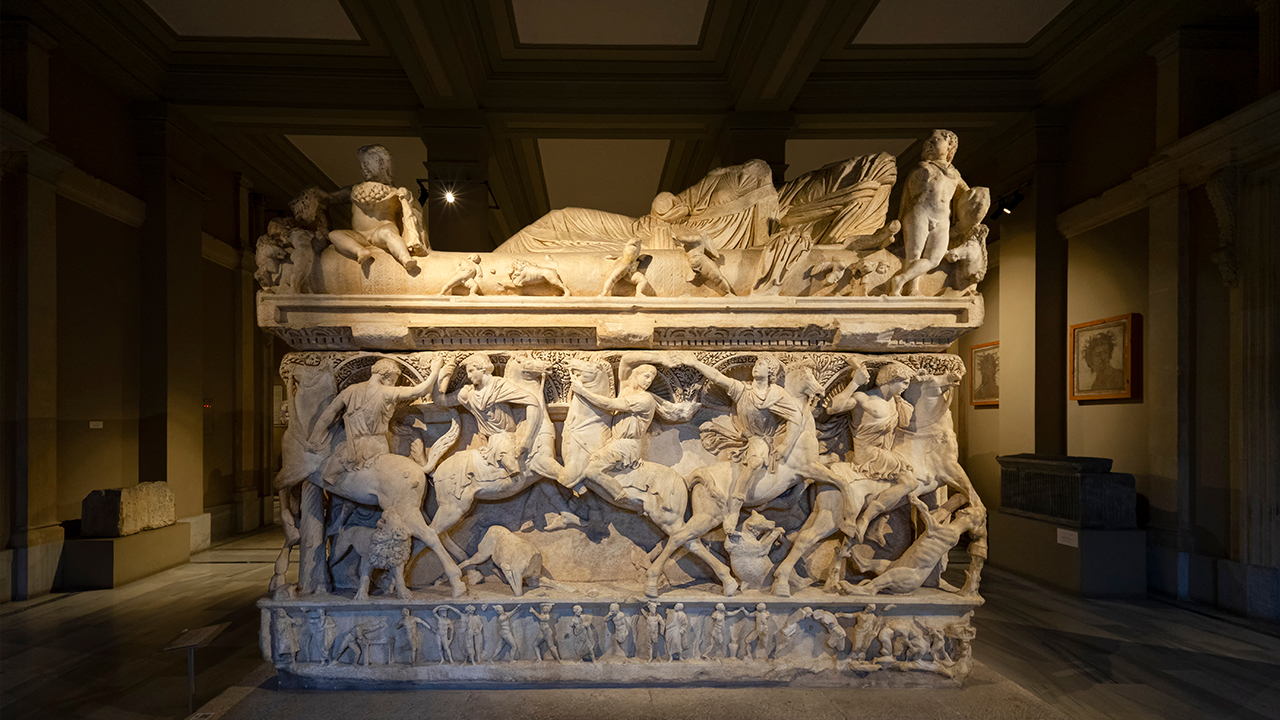 This sarcophagus has been dated back to the 3rd century AD and it is a unique artifact that was found in Ambar Höyük excavations in Konya and brought into İstanbul. The sarcophagus has a magnificent structure with a weight of 32 tons. The sarcophagus, the first discovered example of a sarcophagus produced in Anatolia, draws attention with its extraordinarily beautiful engravings. There are depictions of mythological scenes on the side faces of the sarcophagus, on the cover of which there are two male and female figures who are thought to be the owners of the tomb. This sarcophagus, which has historical importance in the science of archaeology as it was found in the year 1900, is one of the most important artifacts exhibited in the museum. 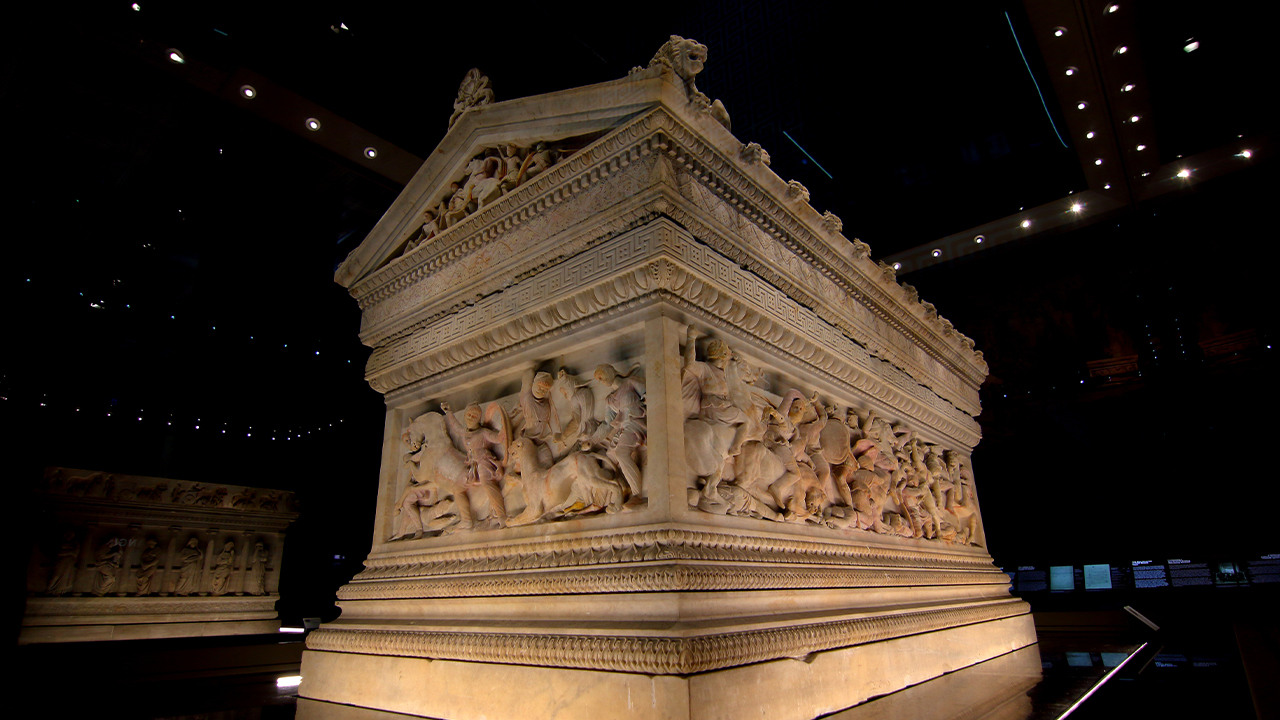 The sarcophagus, found by Osman Hamdi Bey, who is considered to be the first Turkish archaeologist, during the excavations in Sayda in 1887, was made using the famous Pentelikon marble. One of the most eye-catching scenes described in the sarcophagus is the scenes thought be depicting the Issos War, which was between the Macedonians reigned by Alexander the Great and the Persians. Contrary to its name, the sarcophagus, which is thought to belong not to Alexander the Great, but to one of his commanders, Abdalonymos, who was understood to be the king of Sidon after the Battle of Issos was won, awaits its visitors at the İstanbul Archaeology Museums as a magnificent work of art from the 4th century BC. 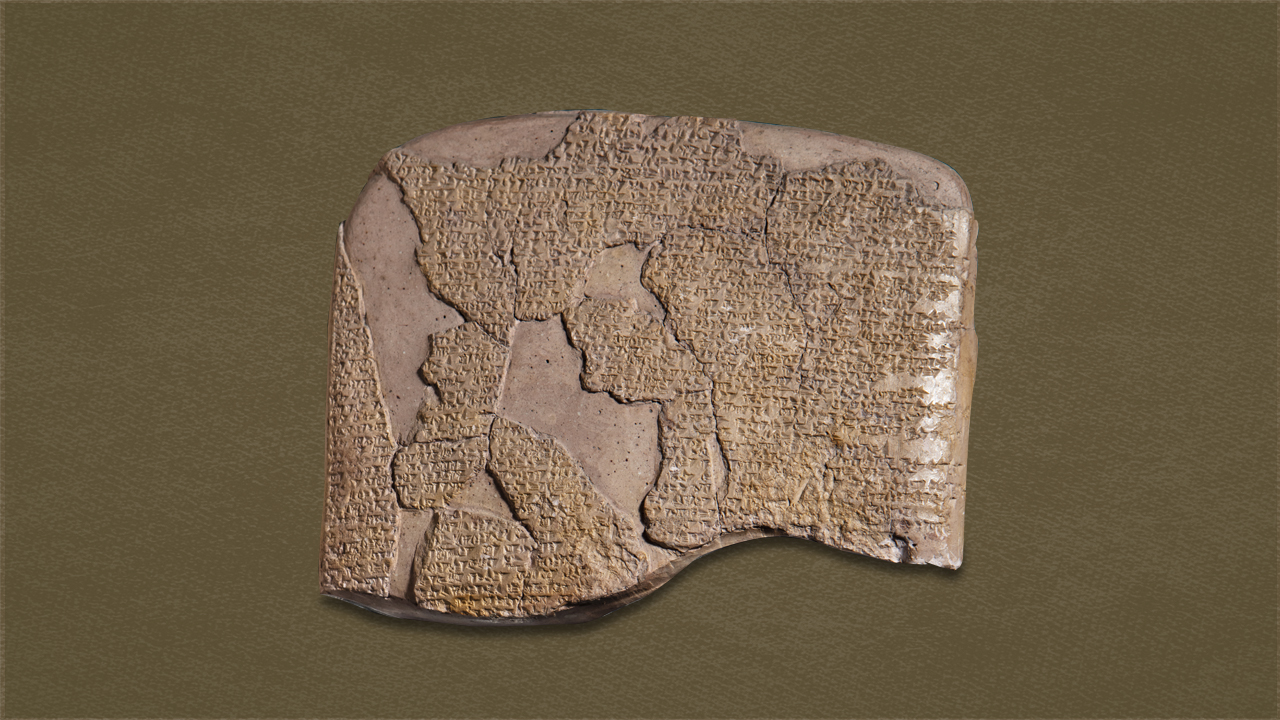 The Kadesh Treaty, the first known peace treaty in the history of humanity and dated to the 13th century BC, was found in Hattusa (Boğazköy) excavations as written on terracotta. Two copies found in the excavations are exhibited in İstanbul Archaeology Museums today. The tablets, which symbolize one of the most important turning points in the history of diplomacy, as the first written agreement between states that we know await their visitors as a unique symbol left by the two ancient superpowers, who were undefeated in war and decided to unite around the principle of equality against possible common enemies.

The Ancient Jewelry of Anatolia