Antalya is perhaps the first city that comes to mind when it comes to seaside vacations in Türkiye with its magnificent beaches, but it is also a city whose history dates back to the 2nd century BC. Located on the Mediterranean coast, it has seen many civilizations throughout history, and this historical wealth shows another aspect of Antalya that is at least as attractive as the sea and the sandy beaches.

Home to unique ancient cities such as Patara, Perge and Myra, Antalya has several museums, all waiting to be visited. Since you do not want to miss out on the magical history while enjoying the sea and sand, we have prepared a guide for you to explore the museums in Antalya, the city that attracts attention with its spectacular beaches, bright sun and deep blue waters.

In this article, you will find information about 5 museums you should see in Antalya. 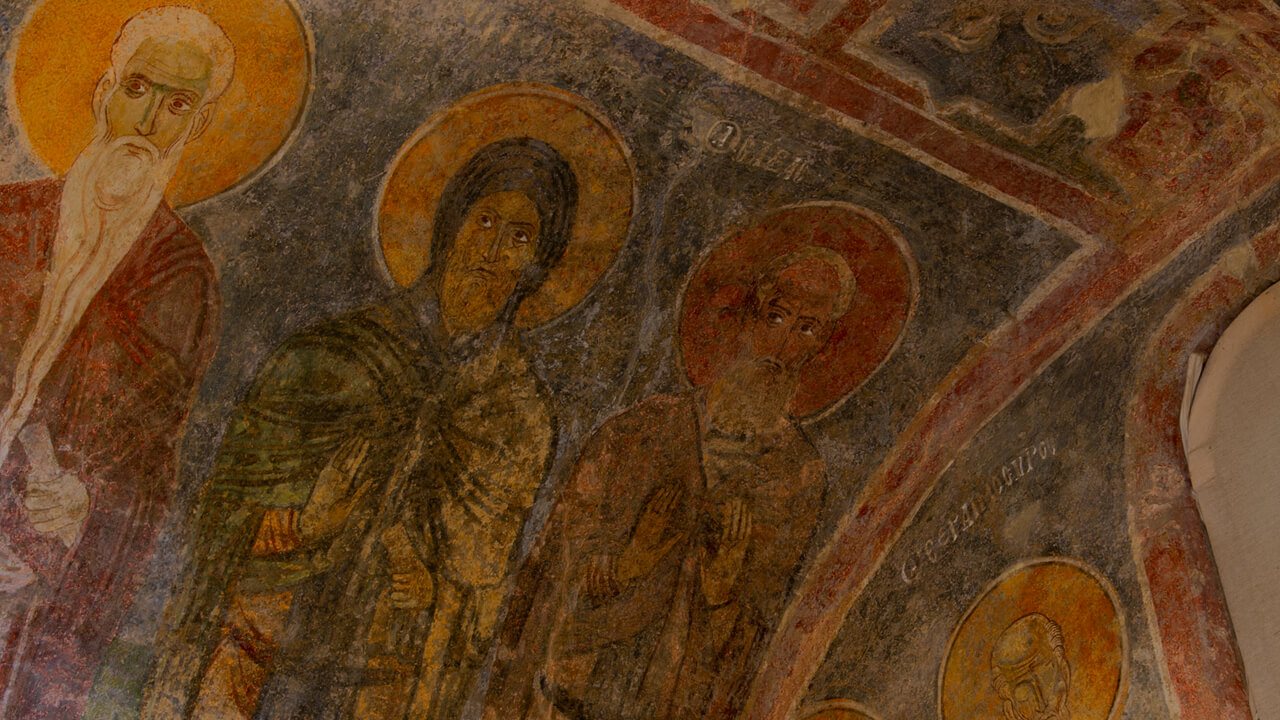 The church in the ancient city of Myra, which houses the tomb of St. Nicholas, known throughout the world as "Santa Claus", welcomes visitors today with open arms under the name of St. Nicholas Memorial Museum. The church, which plays an important role in the history of Christianity, as it was a pilgrimage center in the Middle Ages, is also worth seeing as a building from the Byzantine period, dating back to 1042. The church, which features 11th-century murals depicting consuls where important decisions about Christianity were made, receives more than 1 million visitors each year. 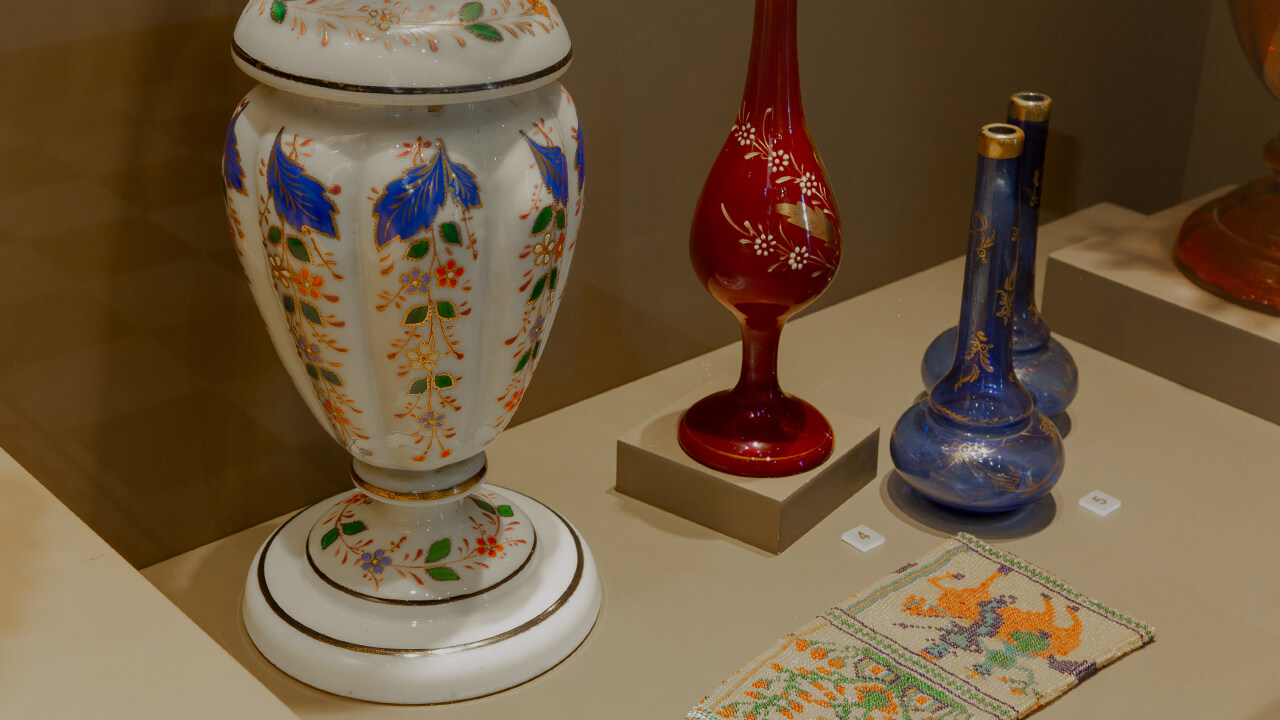 The Antalya Ethnography Museum, created by the reconstruction of two mansions from the Ottoman period, is a place where you can explore local life and see cultural objects from the daily life of people who lived in and around Antalya recently. In addition to the tiles from the Theater of Aspendos, artifacts from famous ceramic centers such as İznik, Kütahya and Çanakkale can also be seen.

The museum's gardens not only bring to life regional daily and household life but also display inscriptions, tombstones, cannonballs and military cannons from the Seljuk and Ottoman empires. 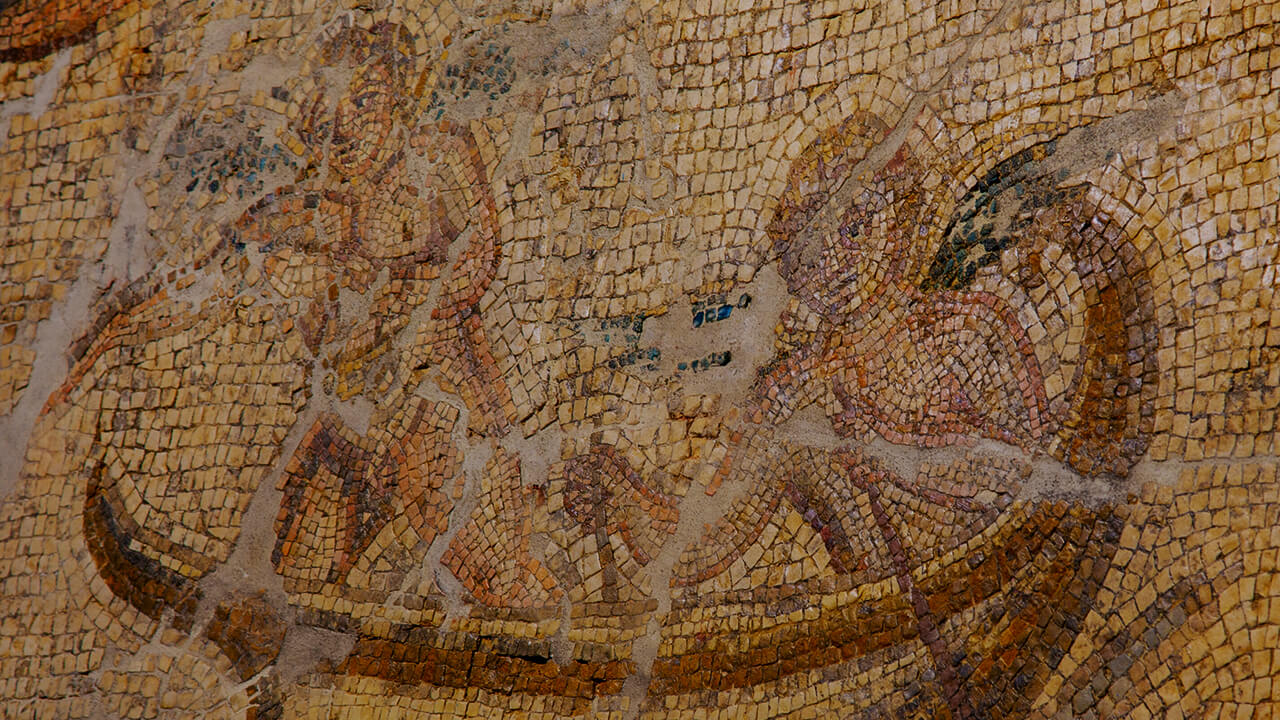 The most remarkable artifact in the Alanya Museum, with its thematic halls such as the Hall of Anatolian Civilizations, the Hall of Alanya Castle and the Hall of Vessels and Maritime, is the bronze cast sculpture of Heracles, which dates back to the 4th century BC. The museum, which exhibits the archaeological findings from the excavations in and around Alanya, also attracts visitors' attention with its interactive facilities. In addition to an area specially designed for children, visitors also have the opportunity to take the wheel of an ancient ship through an interactive application. 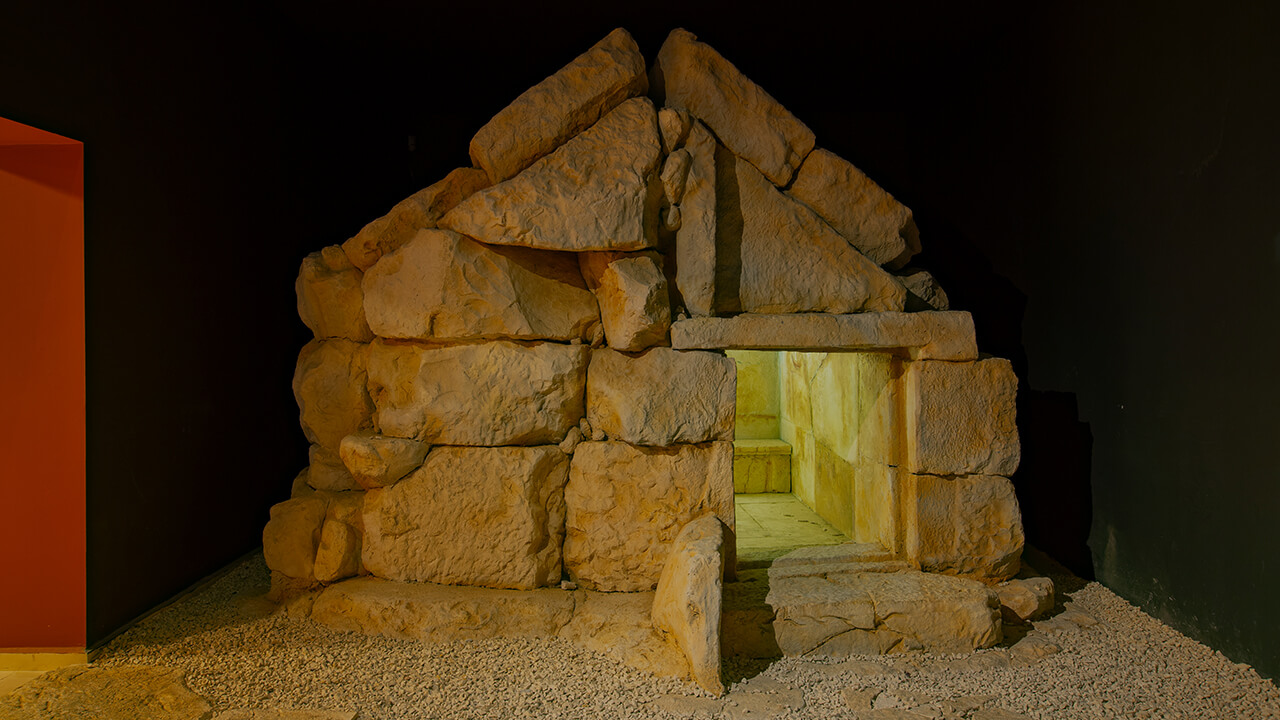 The Elmalı coins, also called the "Treasure of the Century", are the most important pieces in the collection of the Elmalı Museum, where the remains of the excavations around Elmalı are displayed. In addition to the remarkable reconstructions of the ancient burial chambers found during the archaeological excavations in the region, the museum also exhibits archaeological remains belonging to a broad historical section starting from the Paleolithic Age. 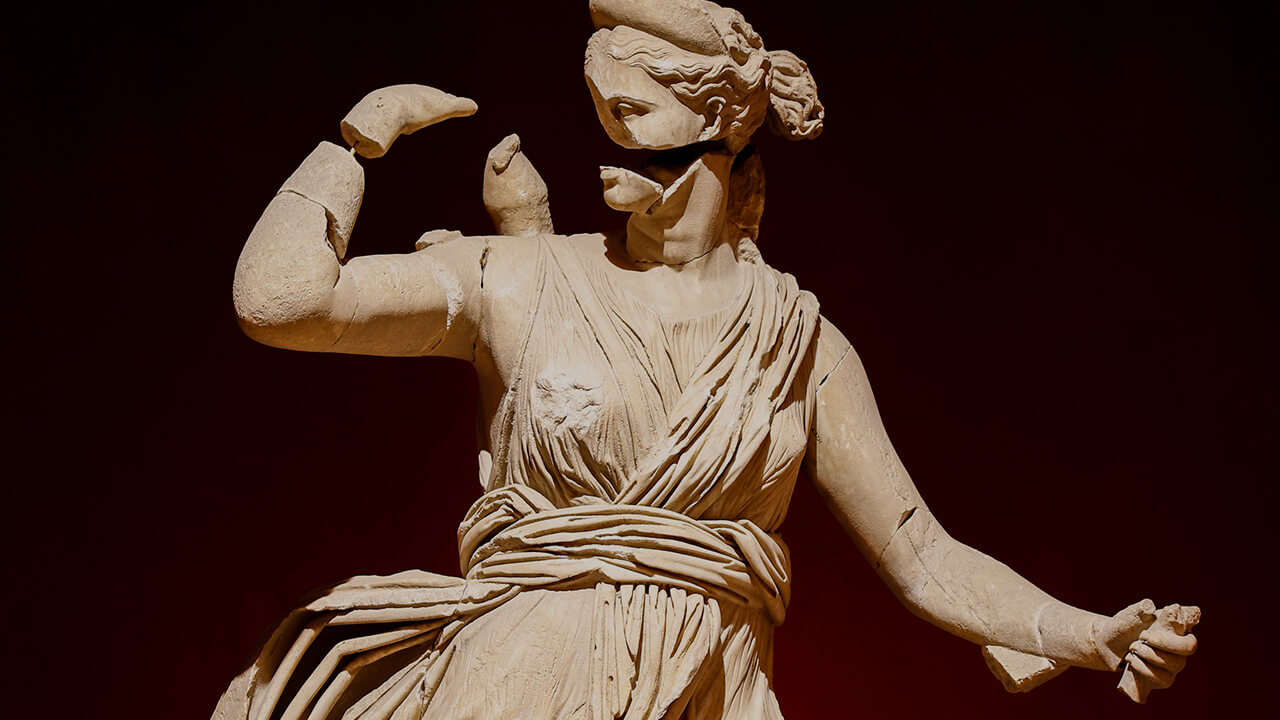 Antalya Museum, which is one of the leading museums in the world with an area of 30 thousand square meters, 14 halls, a section for children and a garden, is certainly one of the museums that should be seen. The museum has an extensive collection ranging from prehistoric times to the Ottoman period. The skeletal parts of a Neanderthal found in Karain Cave, priceless statues from the ancient city of Perge, Elmalı coins, remains of St. Nicholas Church named after St. Nicholas, who is also known as "Santa Claus", are the most remarkable pieces of the museum collection.

In addition to our blog post, you can also watch our video titled "Uncovering: Perge" in Turkish Museums YouTube channel to learn more about the artifacts found in the archeological site of Perge that give Antalya Museum a special role and get an idea of what it is like to be in the archaeological site.

Need Some Advice From Artifacts?

Türkiye's UNESCO Sites - Hattusha: the City of a Thousand Gods