The history of Bodrum dates back to 3500 years ago. Bodrum, which contains the traces of many powerful civilizations such as the Lega, the Carians, the Persians, the Dorians, the Helens, the Romans, the Byzantines and the Ottomans, is located at the crossroads of the "Paradise of Eternal Blue" of Halicarnassus and the Anatolian lands. This diversity is reflected in the artifacts found in this region.

We have compiled for you 5 places in Bodrum that you must visit because the city is rich in history. 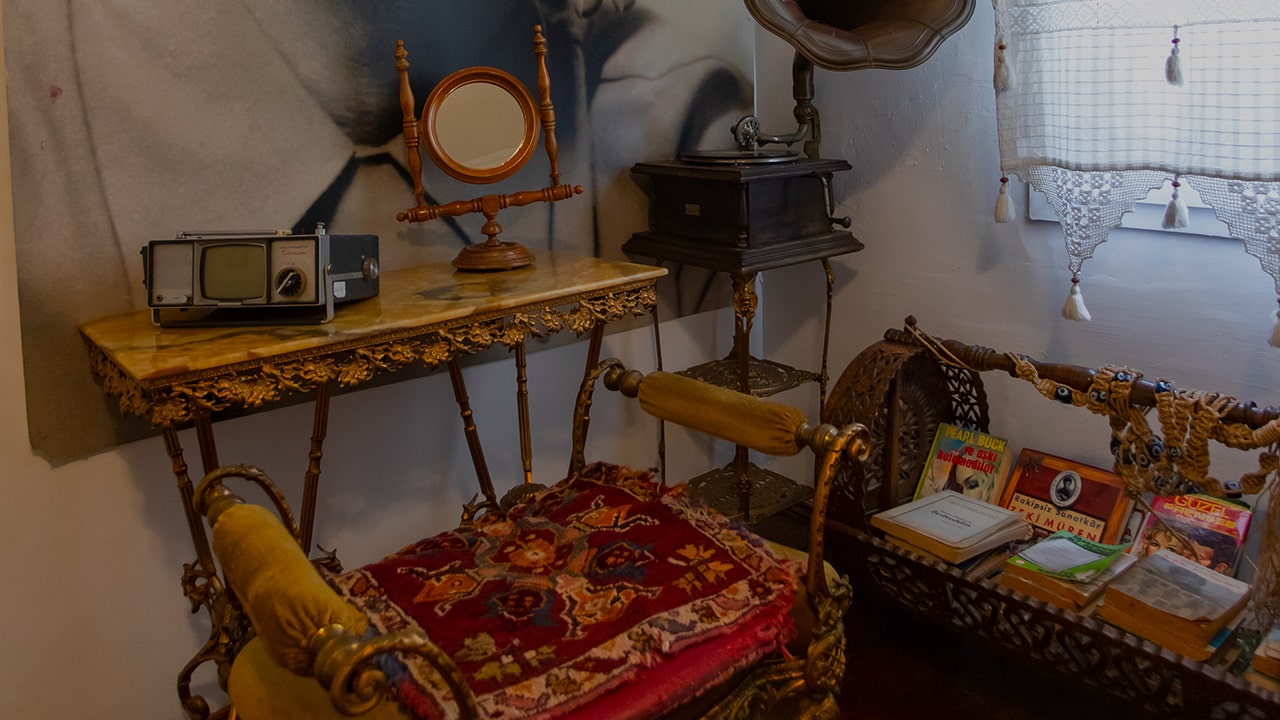 This house, where Zeki Müren, one of the most famous and important Turkish classical music artists, lived during his stay in Bodrum, was turned into a museum after his death. In the Zeki Müren Art Museum,  which was turned into a museum in 2000, you can see Zeki Müren’s personal belongings as well as his fan letters, awards, and extravagant stage costumes that you know from photos and videos, and paintings of Zeki Müren. In the museum, you can also see a bronze statue of the artist and his car. 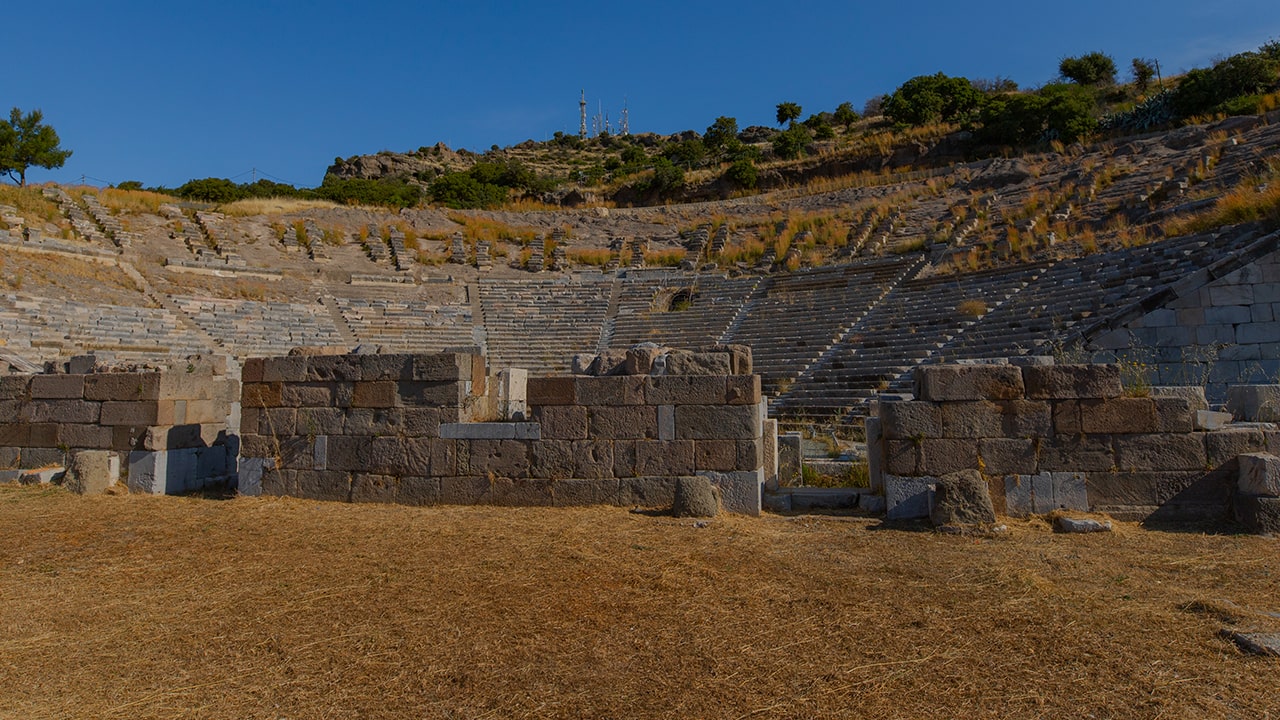 This magnificent theater, built in the 4th century BC and leaning against the southern slope of Göktepe, is located in the north of the Ancient City of Halicarnassus. The size of the seating area of​​ the Bodrum Ancient Theater,  with a capacity of about 13,000 people, indicates the possibility that this structure was built in the early period. The theater structure consists of three main parts: the rows of seats, the orchestra and the stage. Today, festivals and events are held in the Bodrum Ancient Theatre, which is one of the oldest theaters in Anatolia. Do not end your tour of Bodrum without seeing this theater, which still has not lost its splendor and importance. 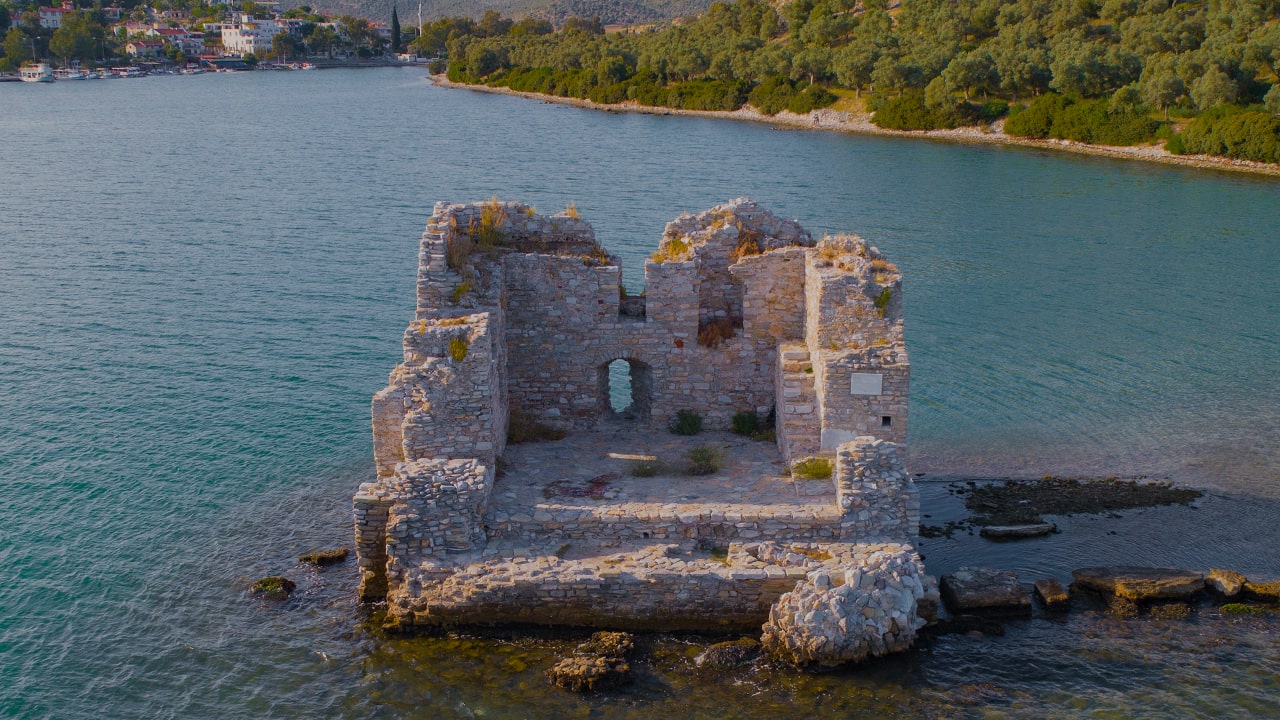 Iasos Archaeological Site is located in the village of Kıyıkışlacık, 28 kilometers from Milas. The information about the archeological site of Iasos, which is believed to have been founded by the settlers coming from Argos and got its name from the leader of the settlers, Iasos, dates back to the 5th century BC. At its foundation, it was an island, but over time, it became a peninsula. There are also ancient structures on this peninsula. Outside the city walls, there are aqueducts, tombs and a fish market.

According to the ruins found during excavations in the archeological site of Iasos, the settlement history of this city dates back to about 3,000 BC. Since the land is considered barren, the diet is said to have been based mainly on fish. The Fish Market Museum, which can be considered as proof of this, can be visited here. 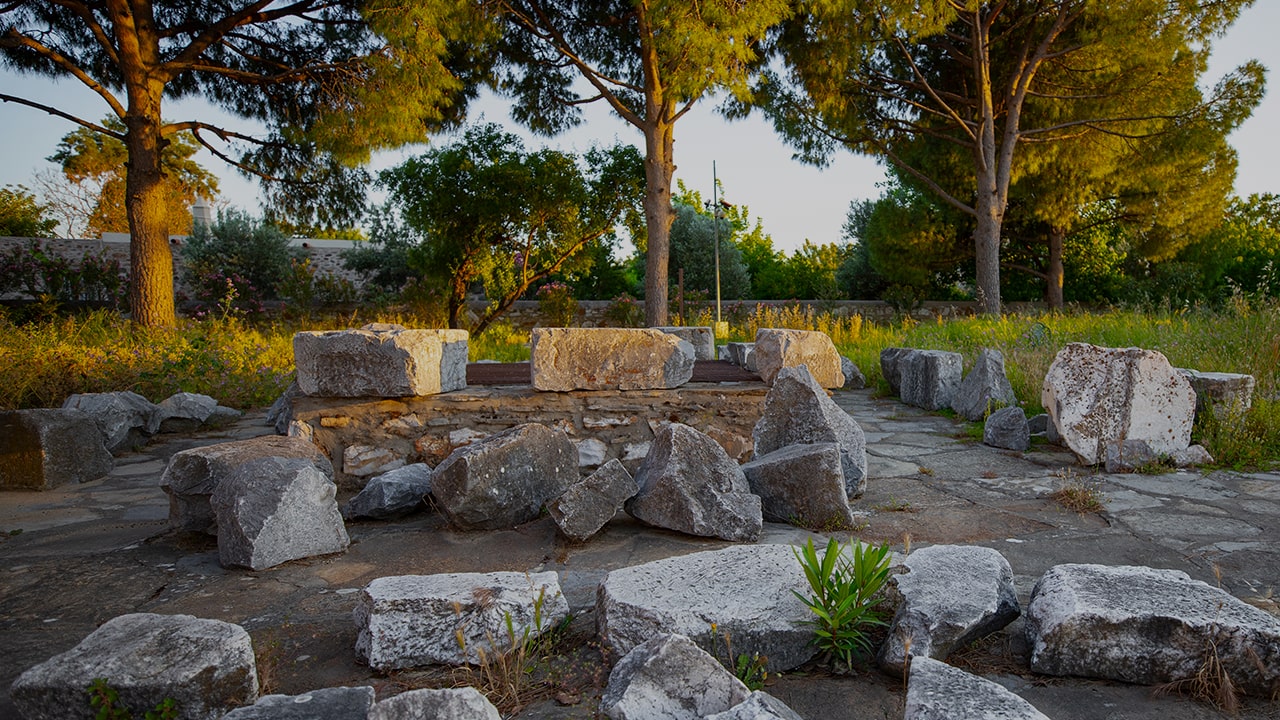 The 50-meter high Mausoleum Monument was called one of the Seven Wonders of the World by ancient writers. Made of marble and green stones, the Mausoleum, which captivates every observer with its magnificence, was built by Maussollos, the satrap of Caria, to preserve the importance of his power after his death. Maussollos died before the monument was completed, but after his death, the construction was continued by his wife. The Mausoleum, the work of the most famous and successful artists of the time, is also a tomb where Maussollos' ashes were buried according to the rituals of the time. Today, to protect the natural rock, a wall has been built around it. 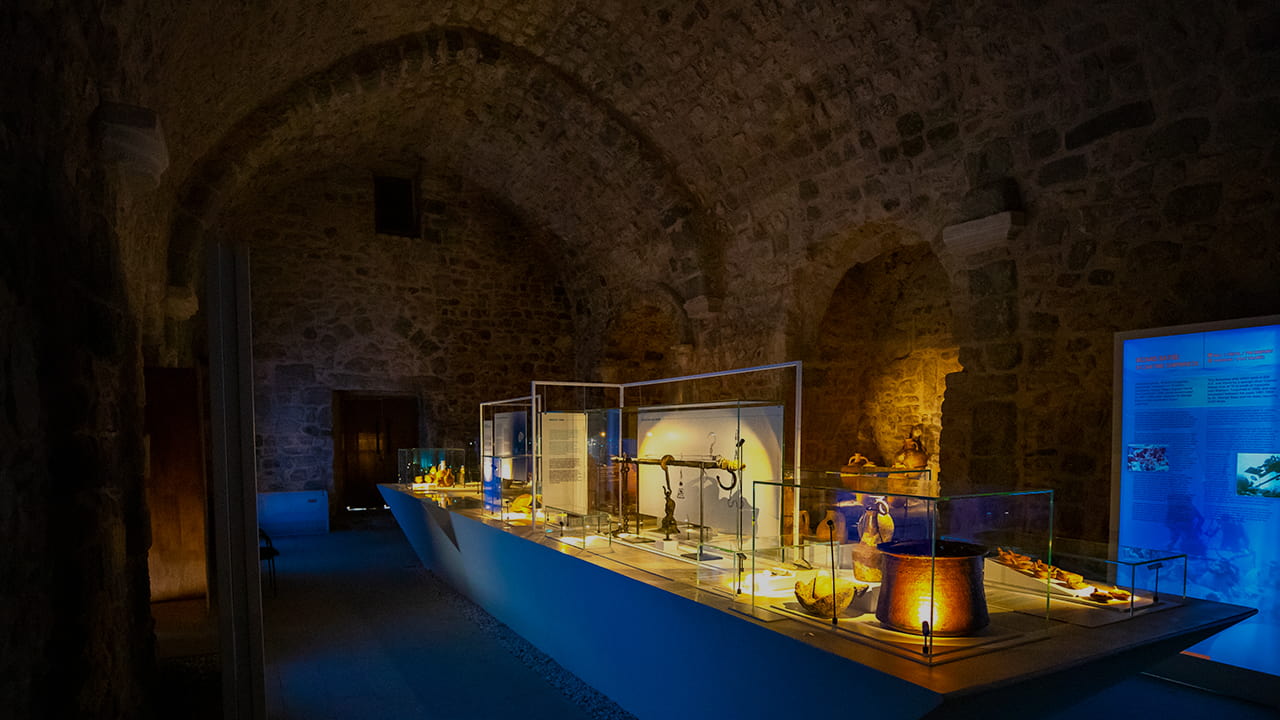 The Bodrum Castle, built from the stones of the Mausoleum on the peninsula that connects the two harbors and is surrounded by the sea on three sides, was built between 1406 and 1522 by the Knights of St. John. The towers of the castle are named after different countries. The castle, which was used as a prison in 1895, was bombed during the First World War. Today, the restored castle houses Türkiye’s only underwater museum, the Underwater Archaeology Museum.  In the museum, you can see the structures that bear the traces of past civilizations. Turkish Bath, Eastern Roman Ship, Coins and Jewellery Hall, and Torture and Massacre Rooms are just some of the structures and artifacts you can see.

If you want to watch a video about the rich history and beauties of Bodrum, we invite you to watch the video "Uncovering: Bodrum Castle" that you can find on our YouTube channel!