Are you ready for a new historical journey? We hear you ask, “Where to?”. Our way leads to one of the most spectacular ancient Roman cities: to Perge, where we introduce you to a very special woman. Meet Plancia Magna, the first female mayor in world history!

To call Plancia Magna the first mayoress in the history of the world may seem to you a little exaggerated at first sight. We must mention that it was quite unlikely, even impossible, for a woman in ancient times to get involved in active politics and take on political tasks.

However, Plancia Magna made it possible with her courage, enthusiasm and attitude. She was able to go against the tide and became a role model for her contemporaries. Numerous women who followed in her footsteps were encouraged by her inspiring life story to challenge the roles assigned to them. Just before International Women’s Day, let’s uncover together the story of Plancia Magna, who changed the lifestyle, traditions and perceptions of the ancient world! 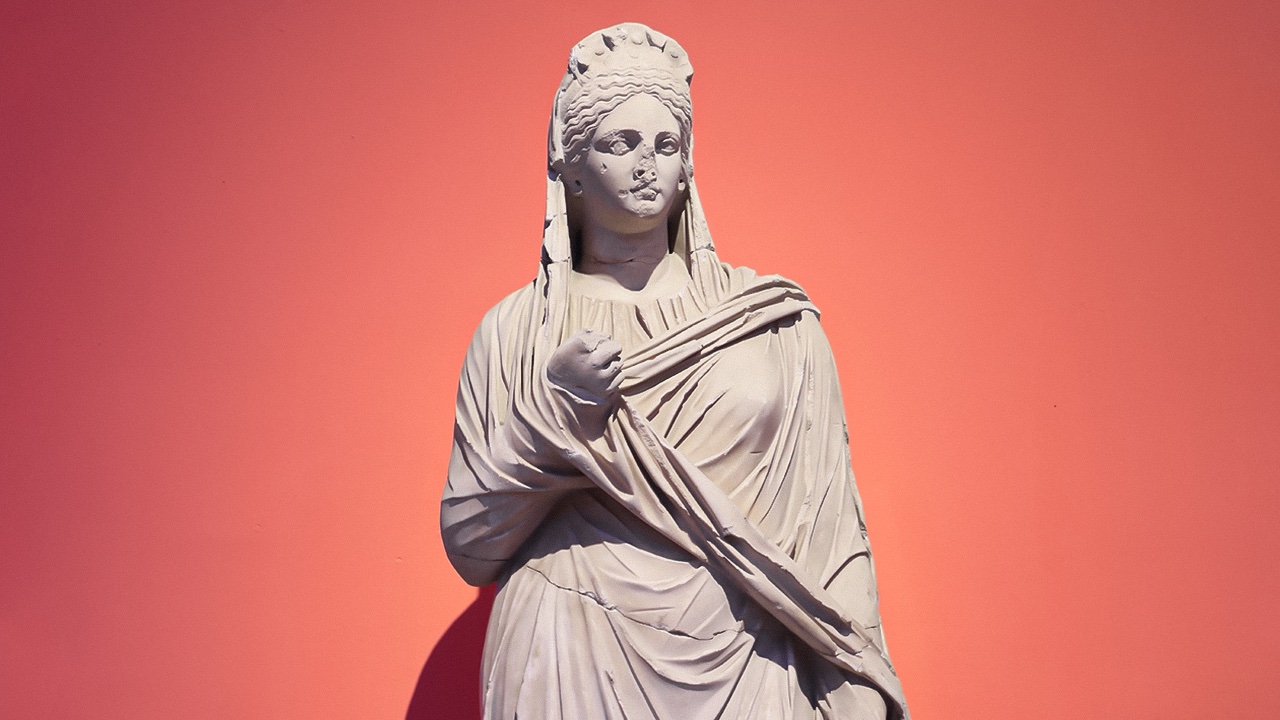 The “Disruptive” Heiress of a Noble Family

Plancia Magna saw the light of day as the daughter of the Plancius family, an influential and wealthy family of the city of Perge. His father, M. Plancius Varus, who was a senator and provincial governor for many years, is perhaps the source of Plancia's interest in politics. As the heiress of such a financially and politically powerful and privileged family, Plancia is expected to enjoy the wealth she has inherited and to live comfortably, but somewhat passively, in the shadow of her father and her husband, as was the custom at the time.

However, this is not the ideal life plan for a woman like Plancia, who breathes in the political atmosphere at a young age and becomes aware of her individual power. Using her wealth only to secure or to increase her standard of living is not acceptable to Plancia. In her time, a woman is not allowed to control her own wealth. But Plancia breaks the rules, the traditions. She knows she owes something to the spectacular Perge, the city offering her this life, and she is determined to give Perge her best by working for it. Her wealth is put at the service of the city.

“The Daughter of Perge”

First, Plancia devotes herself to the improvement and beautification of her city. She finances the renovation and restoration of the architectural structures. She undertakes the restoration of the magnificent Hellenistic city gate, decorated with statues of deities and members of the imperial family. Most of the buildings in Perge, which have been preserved in all their splendor and beauty, bear the signature of Plancia, or rather, her financial support.

Thanks to her active participation in the life of the city and her dedication to Perge, she is honored by the Pergian councils with the title of "Demiourgos", which means "architect of the world". This is not only an honorary title but also the highest official post reserved for men only. Plancia Magna changes the rules of the game!

It may seem a bit anachronistic to you, but considering her duties and her titles, Plancia Magna can be accepted as the “mayor” of her time. Her contribution to the architectural development of the city, her decisions, and her financial support for the holding of the games in Perge show that she is an active female political figure. She loves her city very much and really cares for it.

The people of Perge love Plancia as much as Plancia loves them. To show their love and gratitude to her, they decorate Perge with her statues even after Plancia's death. Interestingly, they refer to her independence and generosity. The existing inscriptions read as follows:

“Plancia Magna spent her own money.”

“She spent beyond her husband's control.”

Plancia is a strong, independent, and generous woman who thinks outside the box in the eyes of her own people and is a true game-changer. This perception does not change even after her death. The adjective "Magna" that comes after her name proves how much she is loved and appreciated.

Although centuries have passed, Plancia Magna and many other women who have appeared on the stage of history continue to be our role models and guides. We would like to thank the women who inspire us all with their attitude, efforts, and stories, not only on International Women's Day but every single day. You can also visit Antalya Museum to see the statue of Plancia Magna, and the Perge Archaeological Site, where you can see numerous inscriptions about her to honor Plancia and be inspired by her story.