With only a few days left until the end of December, we are all in a sweet rush. We look forward to the start of a new year. New beginnings, the things we want to change in our lives, and our wishes for ourselves, our environment, and the world are crystal clear.

When calendars show the 31st of December every year, the "new year celebration" begins for us. Our rituals are mostly the same: We have our New Year’s wishes in mind, and we are excitedly waiting for the first minutes of the new year to take the first step. While some of us prefer a wonderful New Year's Eve with our family, some of us choose to share a joyful night with our dearest friends. The gifts we bought to make the people we love happy are also delivered to their owners by wishing the new year to bring them wonders. A pleasant dinner, short chitchat about the past year's events that made you laugh or sad, maybe a little sadness, but definitely lots of laughter, and a hopeful wait. Then begins the countdown… 10, 9, 8… … 3, 2, 1, and HAPPY NEW YEAR!

This is how we greet the new year today. Well, have you ever thought about how the arrival of a new year was celebrated in ancient times? How did people use to greet the new year? Were the habits very different from today, or are we still continuing their rituals, perhaps unconsciously?

In this article, we take you to a New Year's Eve celebration in ancient times and explore together why and how the Hittites celebrated the New Year!

How Ancient Civilizations Celebrated the Arrival of the New Year?

When you think about the end of a hard winter and the revival of nature, celebrating the new year in March does not seem unreasonable, does it? Because, for agrarian civilizations, it was the revival of nature for agricultural production that was worth celebrating. This was the beginning of a new planting season, and therefore actually a "new year". 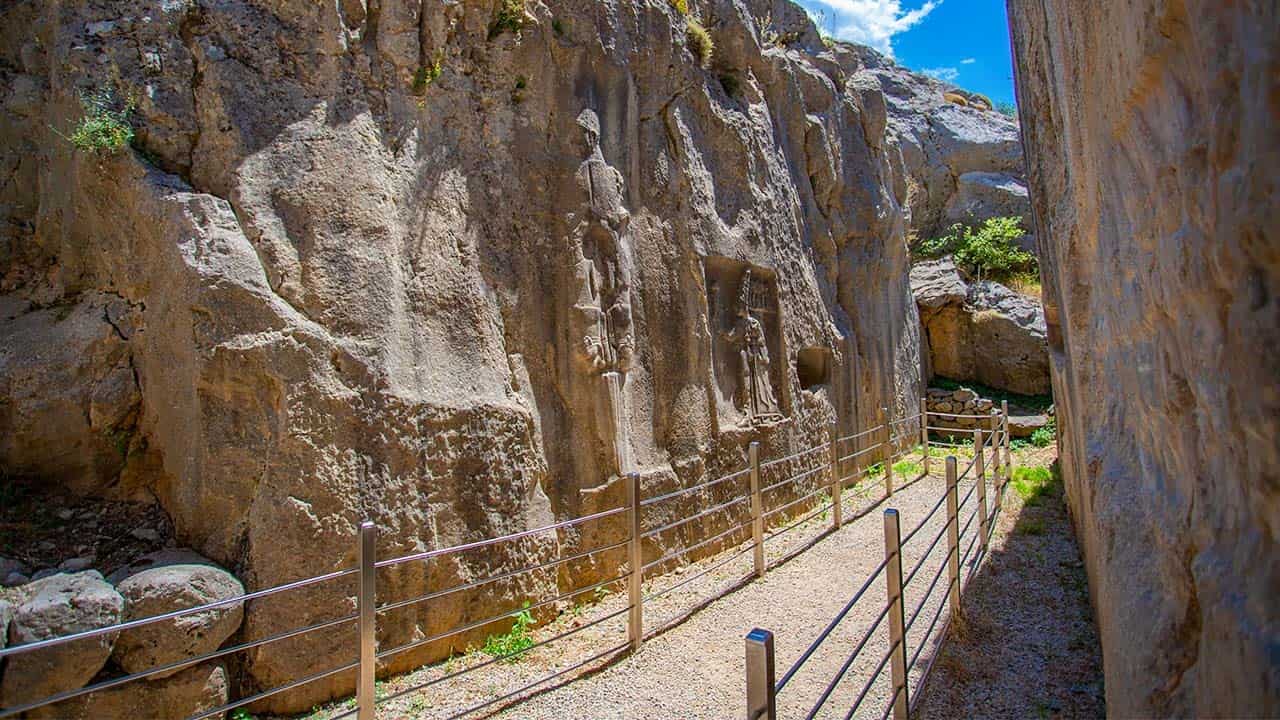 Hittites were starting new year celebrations and rituals for a fruitful and beautiful year with the revival of nature. The beginning of the new year marked the revival of nature and the return of Telipinu, the god of fertility. But what was the first sign of nature's revival? With the blossom of the first flower of the sunflower seeds, called crocus at that time, it was accepted that nature came to life and preparations for the new year began.

It's time for the new year rituals... The Hittites had expectations and wishes for the next year just as much as today's people. However, they made their wishes accompanied by sacrifices and offerings in the name of their gods, and this is how they celebrated the new year. During the celebrations, animals were sacrificed, and grains and beverages were offered to their gods. They must have had a tough winter, right?

In the Hittites, there was another god as important as the god of fertility Telipinu: the god of storms. The Hittites, who attributed the rain to this god, were performing the celebrations and rituals they did for Telipinu for him as well. These ceremonies were held at the Akitu temple outside the city and the Yazılıkaya open-air temple. It is thought that the region may have been more favored for celebrations due to the presence of water sources near the Yazılıkaya open-air temple.

Although the rituals, celebration styles, and even the dates of the new year celebrations have changed, the new year is perhaps the only common concept that all civilizations from ancient times to today continue to celebrate according to their own beliefs and traditions. Because we all continue to be hopeful for the future and believe in better days to come.

We wish our dear readers a year in which the god of fertility is never absent from their lives, production and development are at the highest level, full of health and love, and they will continue to explore with us with joy.

Do You Know the Story of Türkiye's First Museum?