Çanakkale, which includes part of Thrace and a region around the Biga peninsula, has had great importance at all times, which it still has today. Troas, as the city was called in ancient times, attracted the attention of many civilizations because it was located on the slopes of the Kaz Mountains, which offered great diversity and efficiency. The earliest settlement of Çanakkale is dated to the Paleolithic period 12,000 years ago.

The strait of the Dardanelles, which connects the Mediterranean Sea with the Black Sea and Asia with Europe, gains strategic importance with the settlement of people and the related development of production and trade. Thanks to its natural and geopolitical importance, the region continuously hosted numerous civilizations and artifacts over the centuries. In Çanakkale, which bears the traces of the Lydian, Persian, Roman, Byzantine and Ottoman civilizations, numerous artifacts and ruins that have been preserved to this day bring these civilizations together with their visitors.

Among the ruins that fill the entire map of Çanakkale and the museums that display the excavated artifacts, we have compiled 5 must-see places. Let us get to know these ancient cities together. 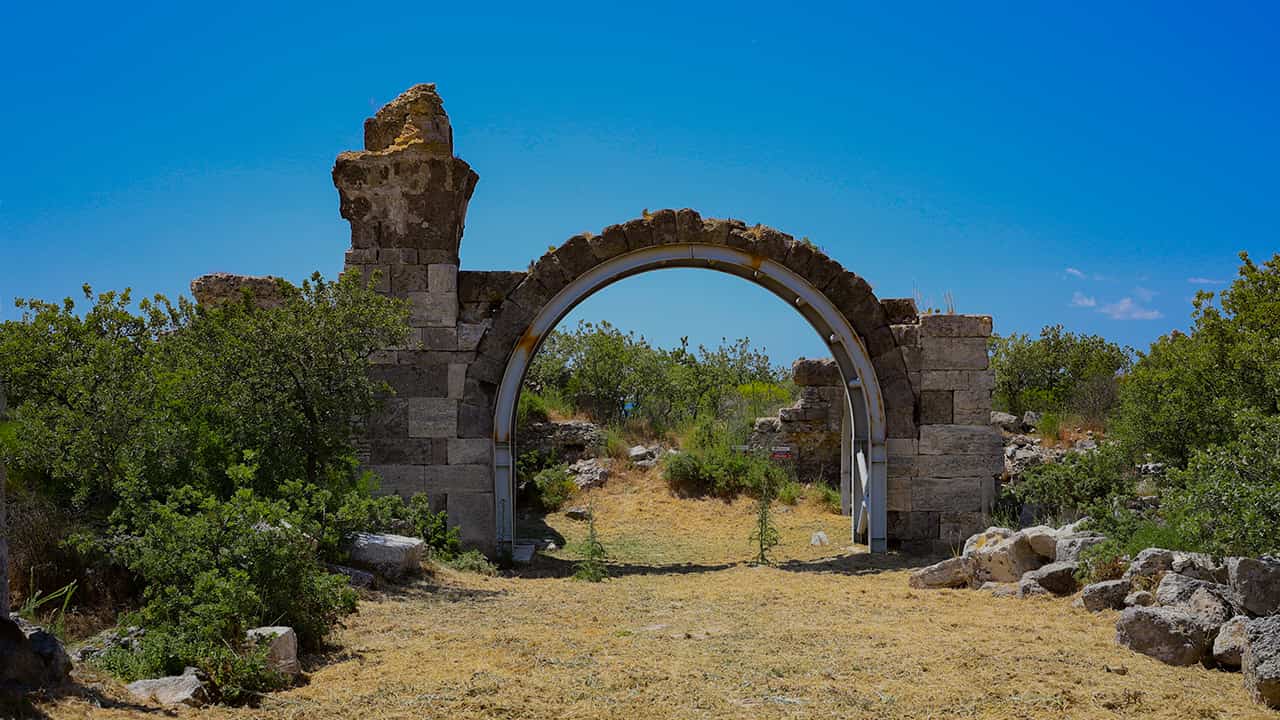 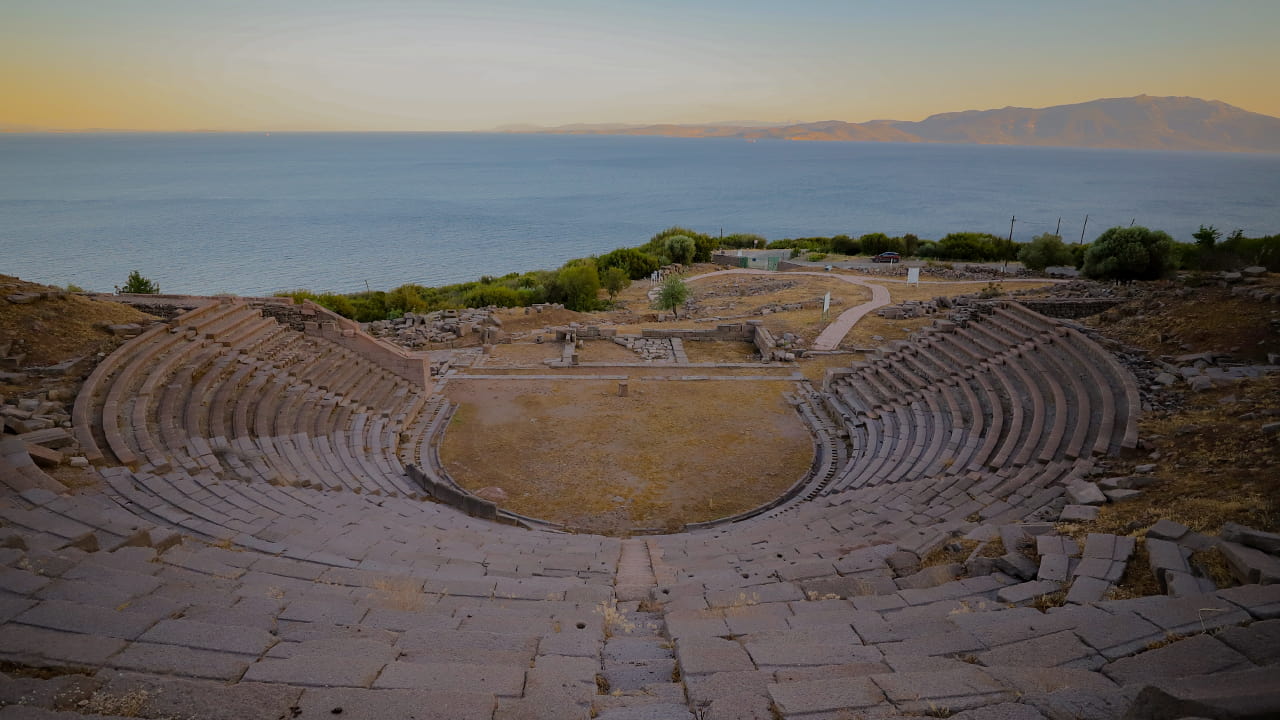 The archaeological site of Assos, which is on the UNESCO Tentative List of World Cultural Heritage, is located in the Ayvacık district of Çanakkale. According to ancient writers, it was a settlement founded in the 7th century BC by immigrants from the island of Lesbos (now Mytilene). According to archaeological research, the history of the city dates back to the Bronze Age.

The archaeological site of Assos, which welcomes its visitors with magnificent walls and structures preserved to this day, was built on cliffs despite being a port city. The Temple of Athena and the Necropolis, located in Assos and dedicated to the goddess Athena, are among the most important ruins of the ancient city. Some of the remains of the Temple of Athena are exhibited in the Archaeological Museums of Istanbul, Çanakkale, Louvre and Boston. Many monumental tombs and family tombs can be seen in the necropolis. 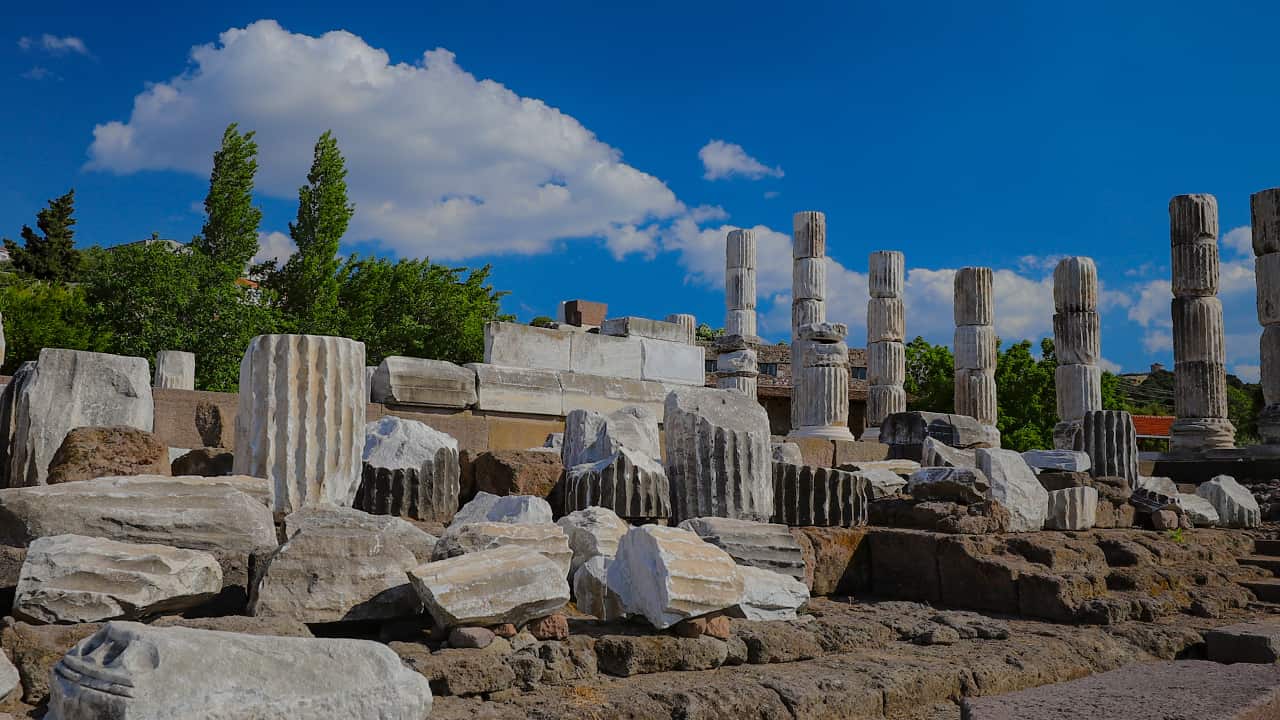 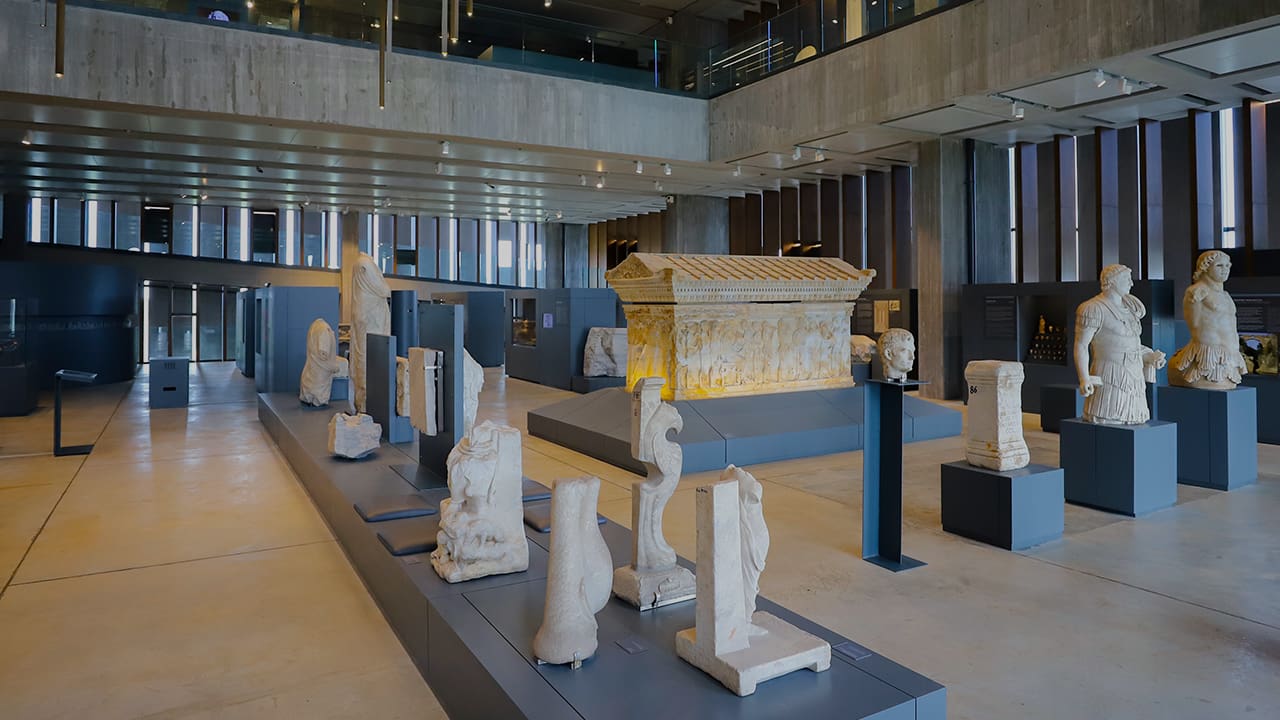 The Troy Museum, where one can follow the traces of the Trojan cultures that inspired Homer to write his Iliad, offers its visitors a unique experience. In the museum, visitors are taught about the culture of the region through the archaeological findings from the Troas region and follow a story divided into seven titles. The titles that make up the story are as follows: Archaeology of the Troas Region, Bronze Age of Troy, Epic of the Iliad and Trojan War, Troas and Ilion in Antiquity, Eastern Roman and Ottoman Period, History of Archaeology and Traces of Troy.

Digital applications and exhibition techniques are also used in the museum, which exhibits terracotta pots, medical instruments, eye-catching sarcophagi, gold from Troas and weaving patterns from the period. Animated films, models and drawings are used to tell the story of the development of material culture in the region in ancient times in the context of historical events in the museum. 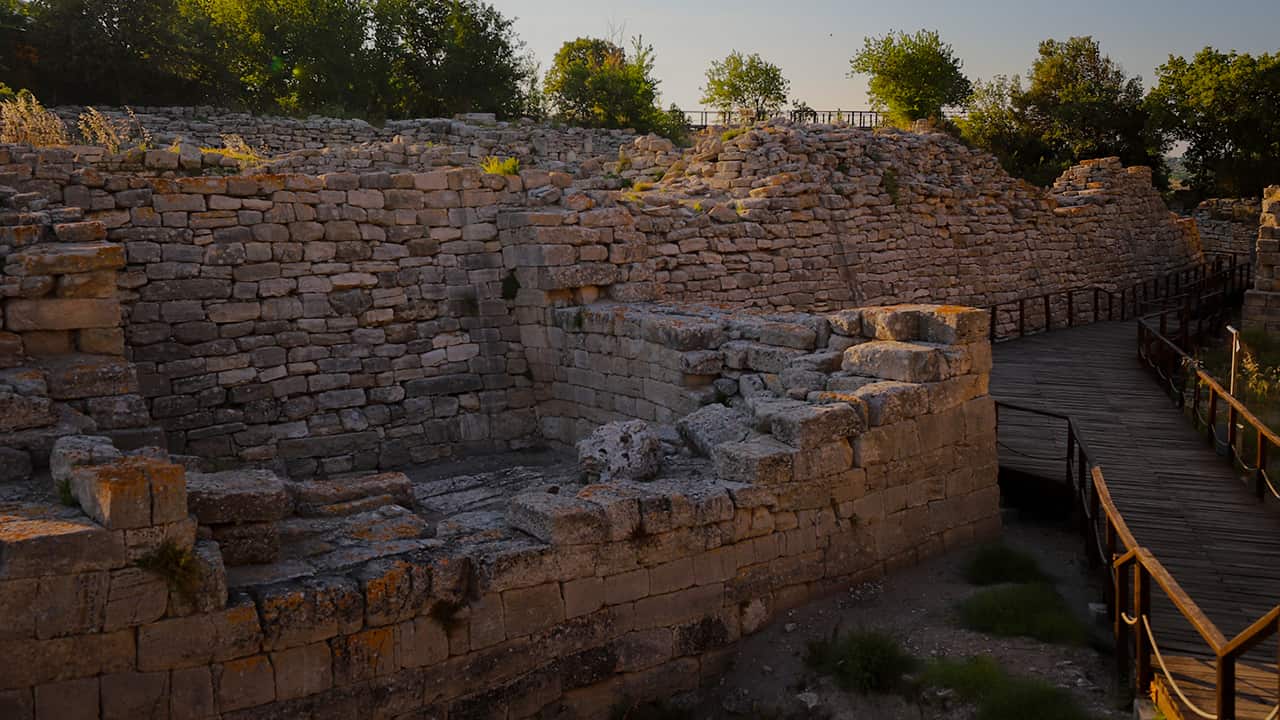 No one has not heard of Troy, one of the most famous ancient cities in the world. Troy, which owes its fame to Homer's epics Iliad and Odyssey, is an ancient city that brings together lovers of literature and history. Due to its rich history dating back to 3000 BC, Troy is one of the most important values of the world cultural heritage, houses the richest finds of Anatolia, and is the subject of the first works of Western literature. In the ruins of Troy, included in the World Heritage List (UNESCO), you can visit structures such as baths, Odeon, theaters and bouleuterions that have been preserved to this day. In the Troy Museum, you can see the artifacts excavated in the area.

If you want to learn more about Troy and get an idea of what you can experience in Troy, you can also watch our video titled "Uncovering: Troy" on the YouTube channel of the Turkish Museums.

Are You Ready to Museum From Home?