Located in the Central Anatolian Region of Türkiye and the city with the highest surface area in the country, Konya hosts unique historical assets such as Çatalhöyük Ruins, one of the oldest urban structures in the world that have survived to the present day. In addition, the city where the world-famous poet and intellectual of the 13th century, Mevlana spent most of his life, is now identified with him. Let's get to know the 5 must-see places of Konya, which was the capital of important political structures such as the Anatolian Seljuks and the Karamanids Principality. 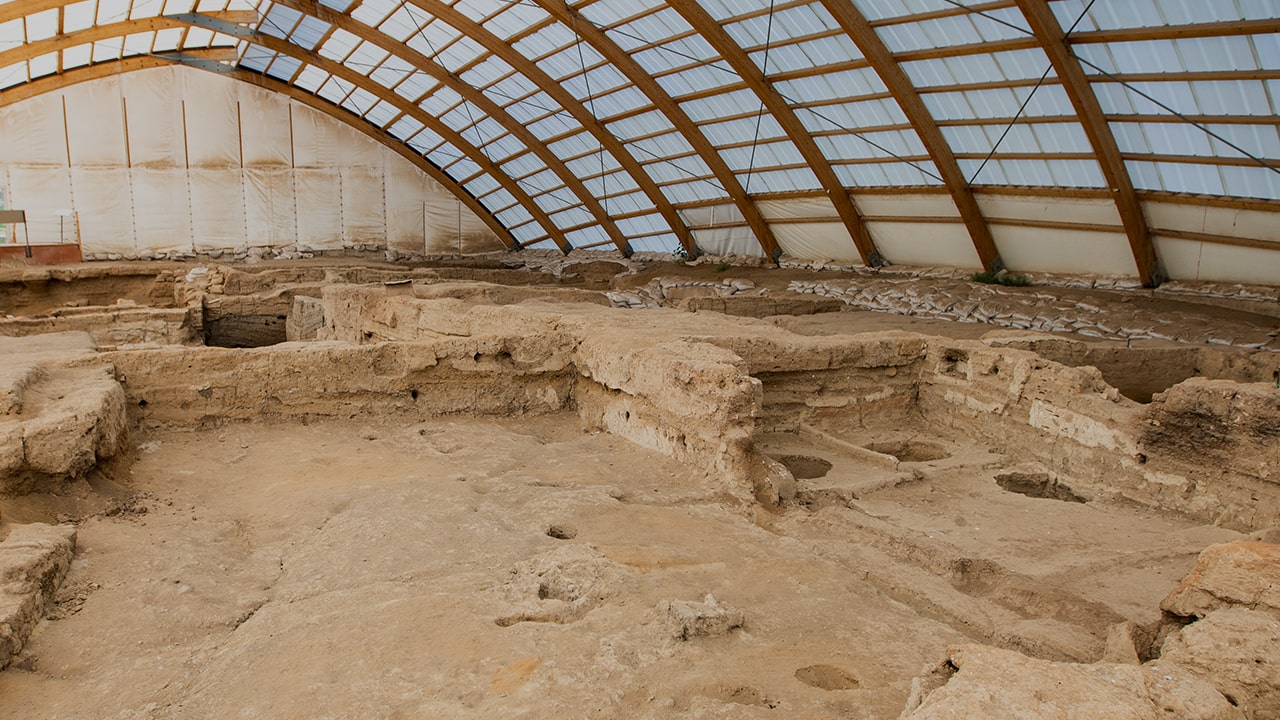 Çatalhöyük is one of the settlements from the Neolithic period, one of the most interesting phases of mankind on earth. It occupies a special place among the few preserved evidence of this period. Çatalhöyük, where our ancestors began to settle and created a unique urban atmosphere, attracts attention with its houses built side by side, which you enter through holes in the ceilings. If you wonder what it is like to be in the Çatalhöyük Ruins, you can watch our video titled "Uncovering: Çatalhöyük" on the YouTube channel of Turkish Museums. 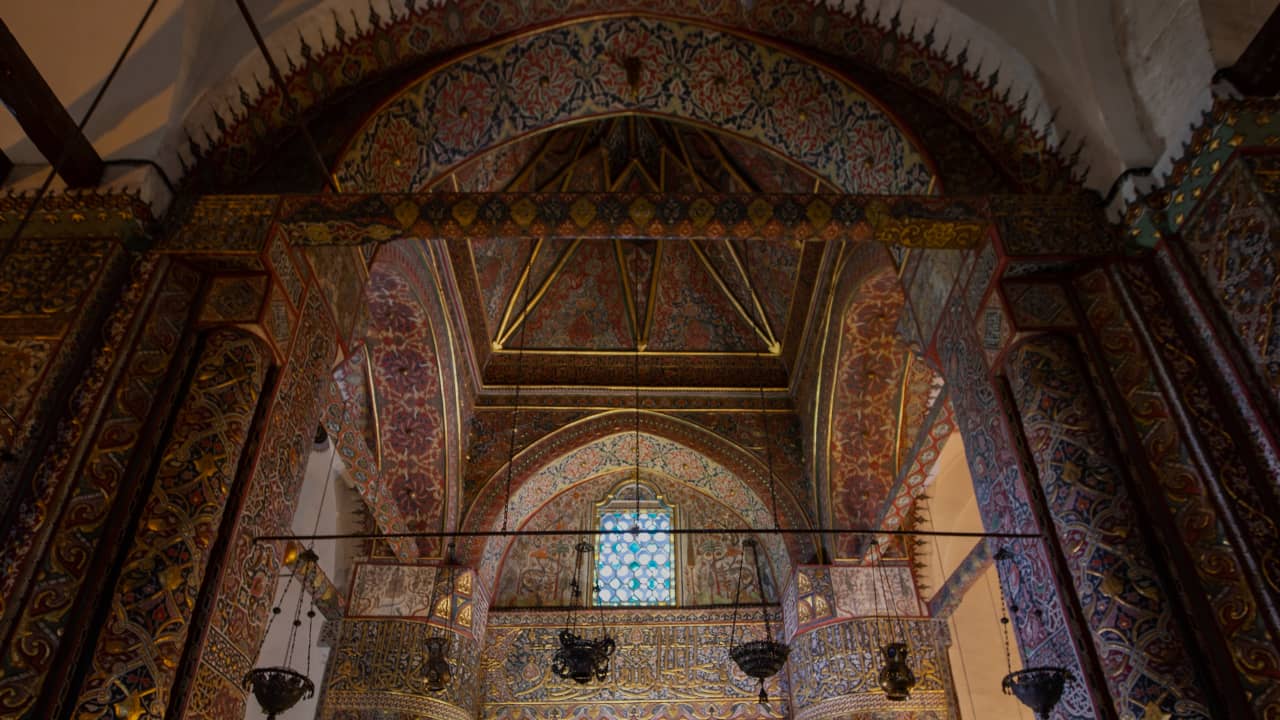 The dervish hut, built by Seljuk ruler Aladdin Kayqubad on the field given to Mevlana's father when it was the rose garden of the palace, is now a museum. The museum, which includes the tomb with the body of Mevlana, is also the center of the Mevlevi Order, which is based on the ideas of this world-famous poet and thinker... In addition to the places where the first Mevlevi dervishes grew up and practiced in seclusion, you can see, among other things, Mevlana's sarcophagus, which is a great example of woodworking, and a Mevlevi copy from 1278. A visit to this museum during Mevlana Week, when Mevlana Celaleddin Rumi is commemorated, is a unique experience. 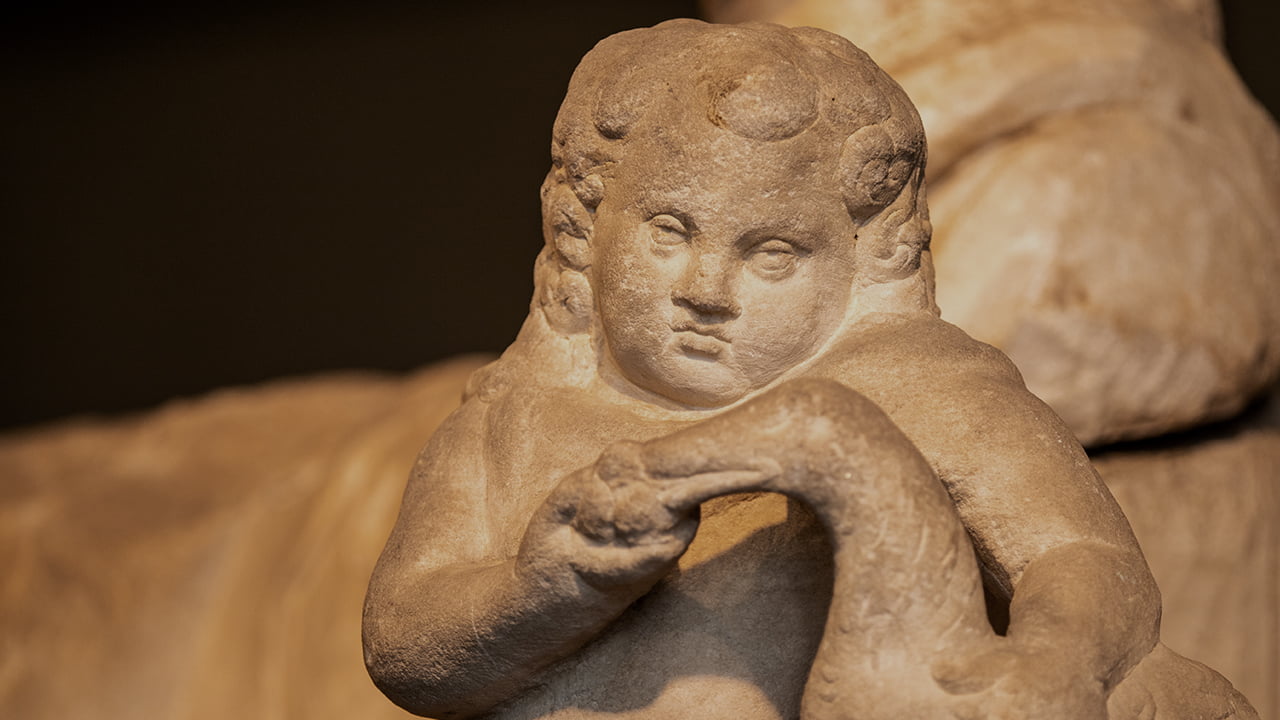 The museum houses work from a variety of periods, from prehistoric to Roman and Byzantine. In addition to various objects such as earthenware pots, spears and arrowheads, oil lamps, and seals from prehistoric times, there are also many artifacts from the Roman and Byzantine periods. Konya Archeology Museum, which is distinguished by artifacts such as the sarcophagus (belongs to the 3rd century AD) that narrates the 12 difficult missions of the mythological hero Heracles, is one of the places you should visit when you come to the city. 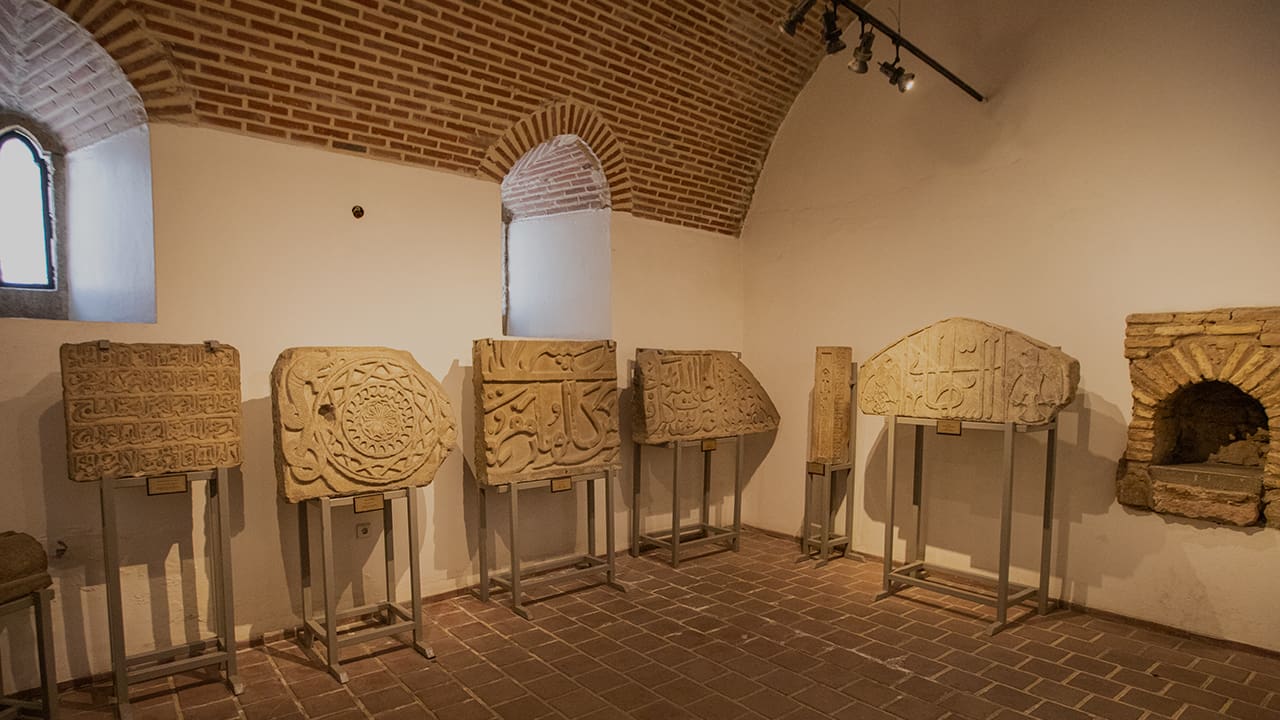 The Stone and Wooden Works Museum in Konya, also known as İnce Minaret Madrasah, dates back to the Seljuk period and is one of the exquisite and rare examples of Seljuk stonemasonry. The İnce Minaret Madrasah, which combines calligraphy and stonemasonry at the crown gate and whose minaret is built of turquoise and white stones, is also very interesting. Not only the museum itself but also the works exhibited in it are special pieces. The rare wooden and stone works found in Seljuk capital Konya are exhibited in the museum. In the Stone and Wooden Works Museum in Konya, you can admire the double-headed eagle and the winged angel figures, the symbols of Seljuks. 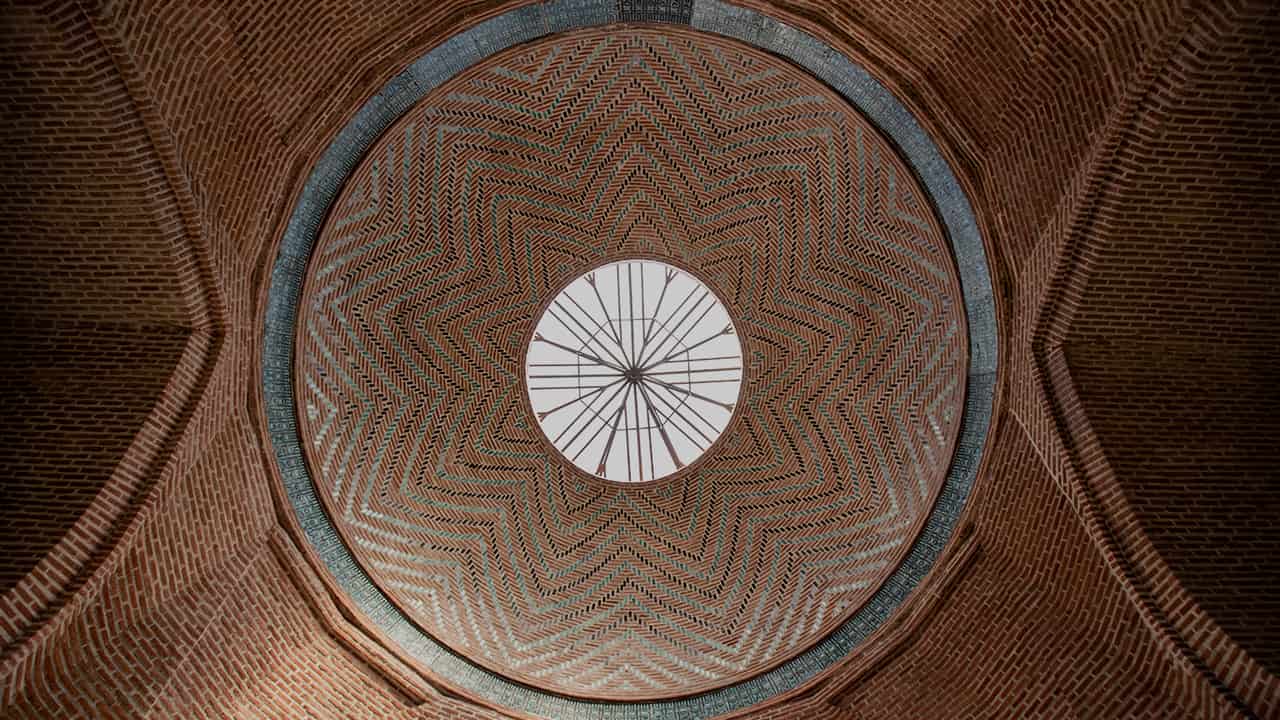 The Sahip Ata Foundation Museum dates back to the Seljuk period and is one of the living examples of Seljuk stonemasonry. The Kulliyah consists of a mosque, a hankah, a tomb, a double bath, a fountain and stores. The building, which now serves as a museum, houses many rare artifacts. Historical artifacts from mosques and masjids in Konya, Karaman and Aksaray are exhibited in this museum. Woven carpets, candlesticks, manuscripts, tiles, and wooden and stone works make up a large part of the works in this museum.

Of course, the sights of Konya, one of the most populous and developed cities in Türkiye, are not limited to the places mentioned above. Konya, which has a rich gastronomic tradition that has gained popularity in recent years, awaits your visit in the spirit of the call attributed to Mevlana: "Come, come, whoever you are."